“We’re all excited to get back to playing hockey,” said Chicago Steel General Manager, Ryan Hardy. “Our group has a nice collection of experience and youth with high end talent and leadership spread up and down the lineup. As an organization, our expectations continue to be both simple and unwavering: Facilitate development in our players and compete for the Clark Cup. We’re very much looking forward to using the extended preseason to accelerate the development of each individual, while also growing the collective from a style of play perspective.”

Among the 16 forwards, nine defensemen and three netminders invited to camp, 10 players were members of last season’s roster which set numerous team records and was awarded the organization’s first Anderson Cup for the USHL’s regular season championship.

Forward Matt Coronato is the team’s highest-scoring returner with 40 points (18G, 22A) in 45 games during the 2019-2020 campaign. The Huntington, N.Y., native was named to the Second All-USHL Rookie Team.

Netminder Ian Shane returns to Chicago Steel camp after posting a 16-3-1 record with a 3.25 goals-against average, .886 save percentage and one shutout in his first campaign in the USHL. 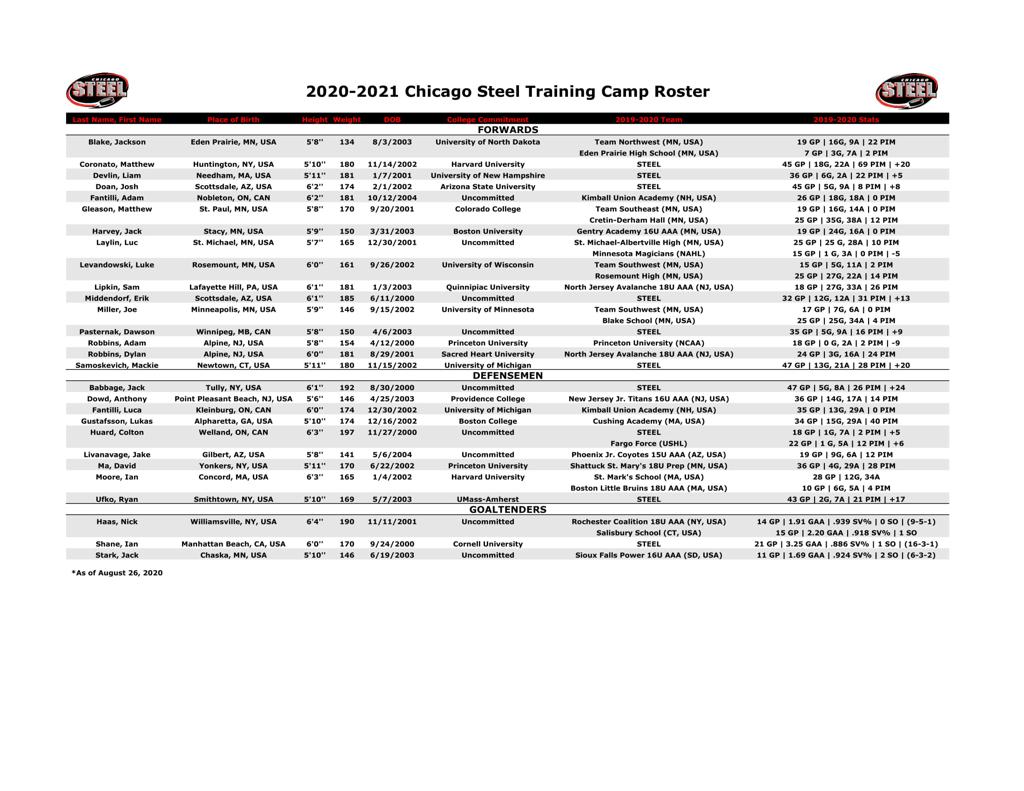 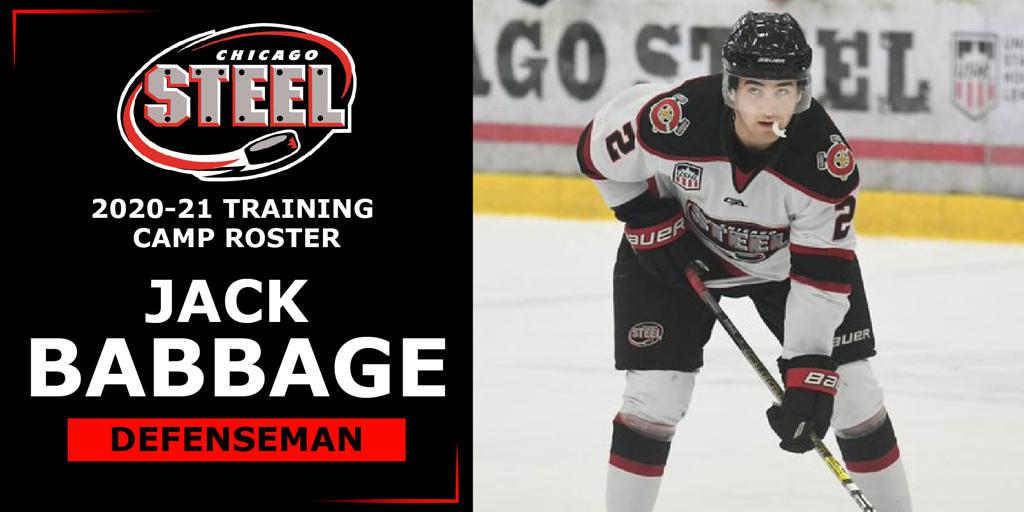 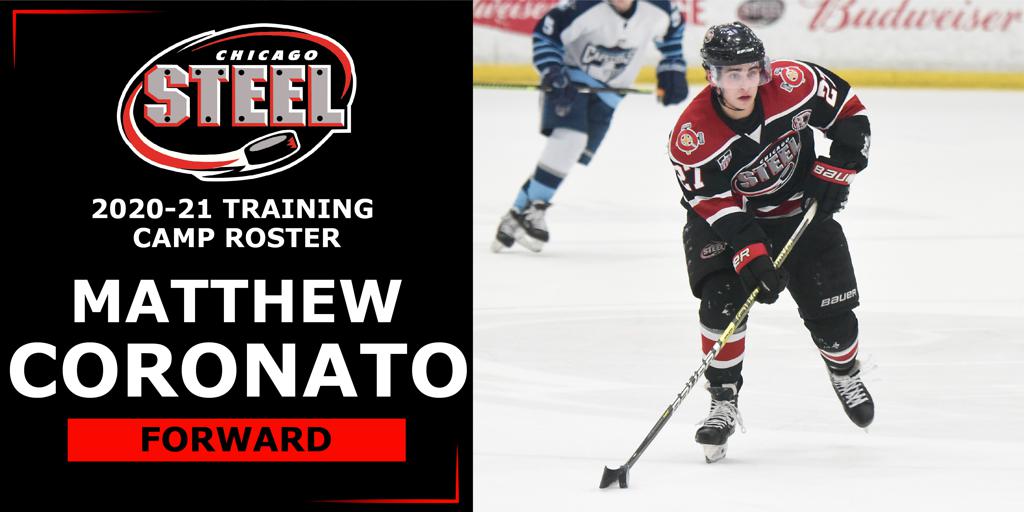 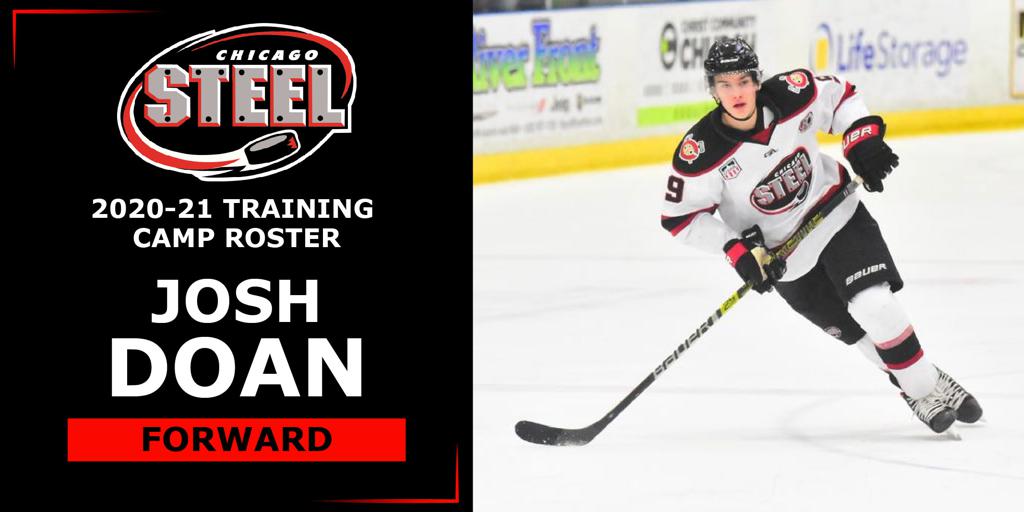 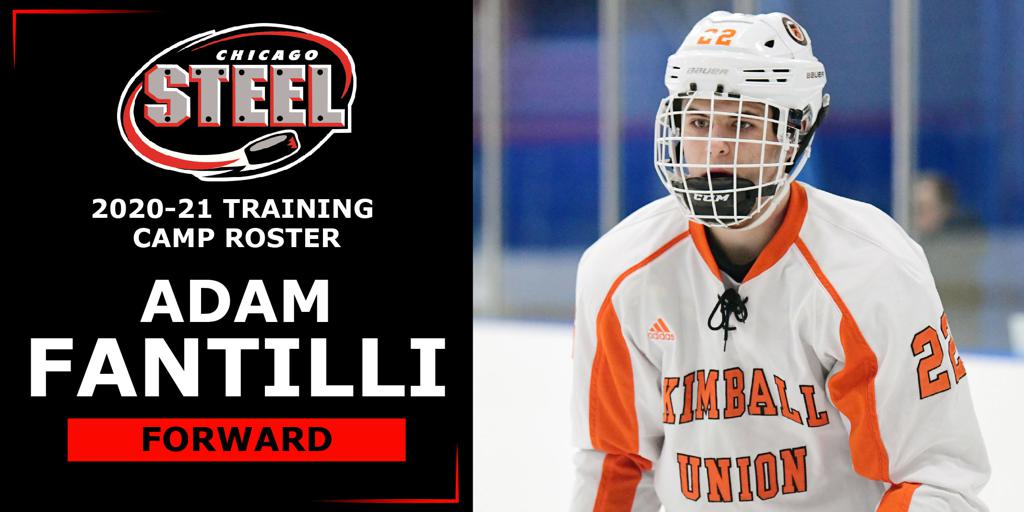 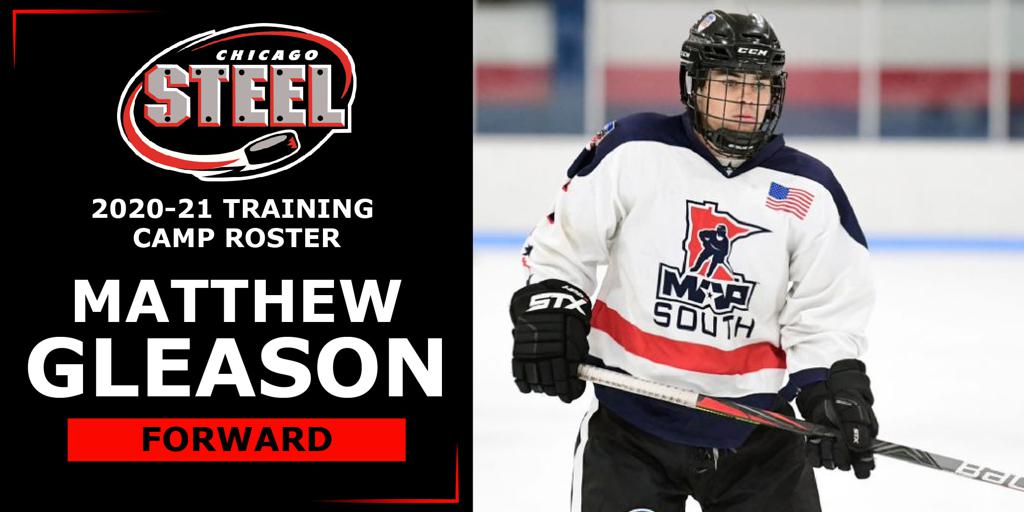 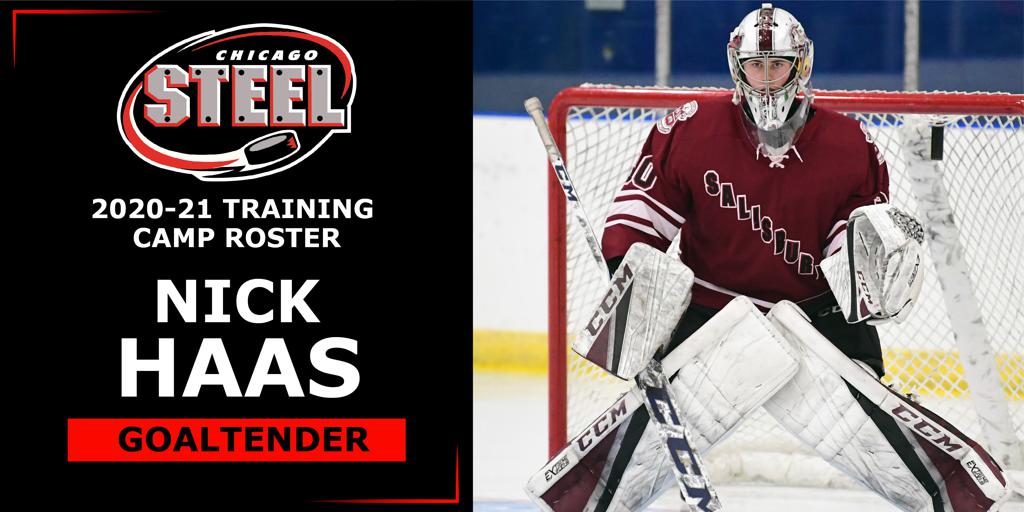 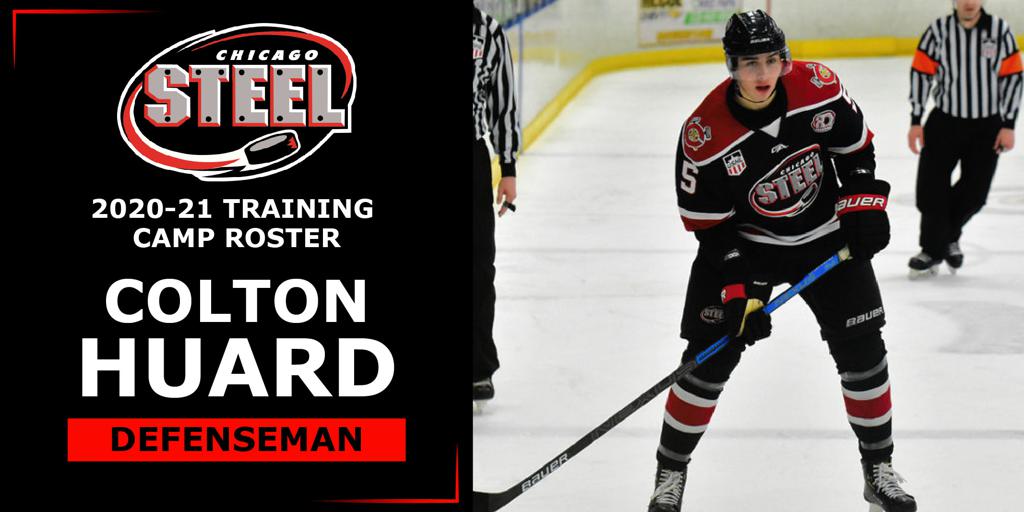 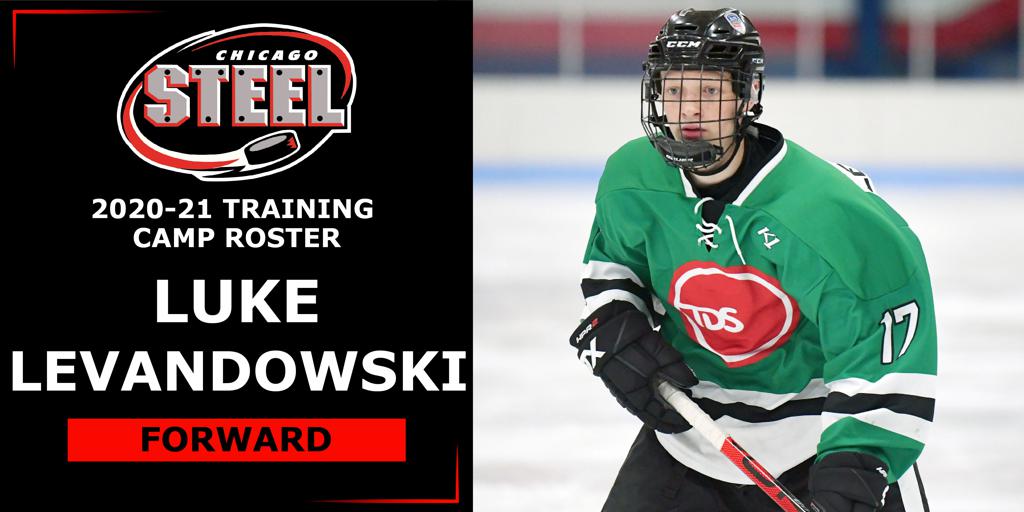 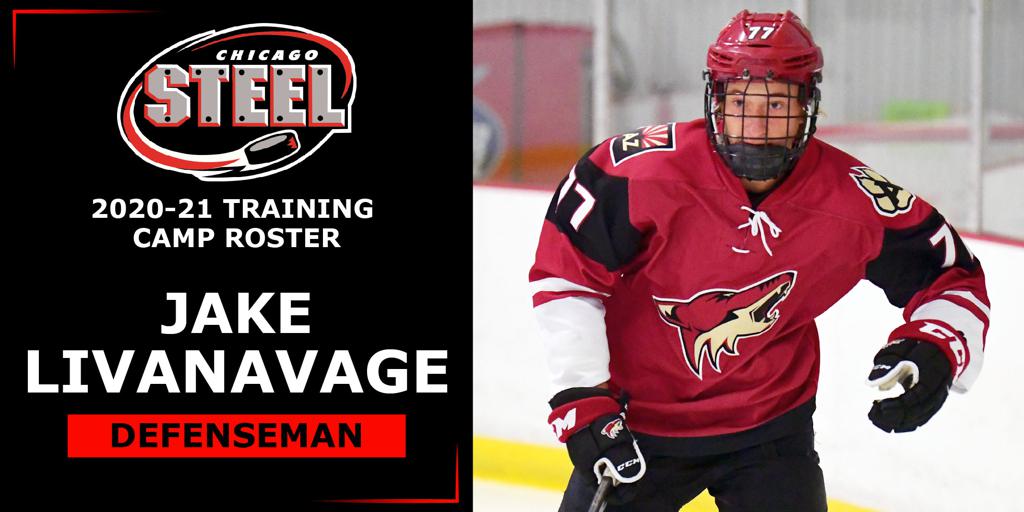 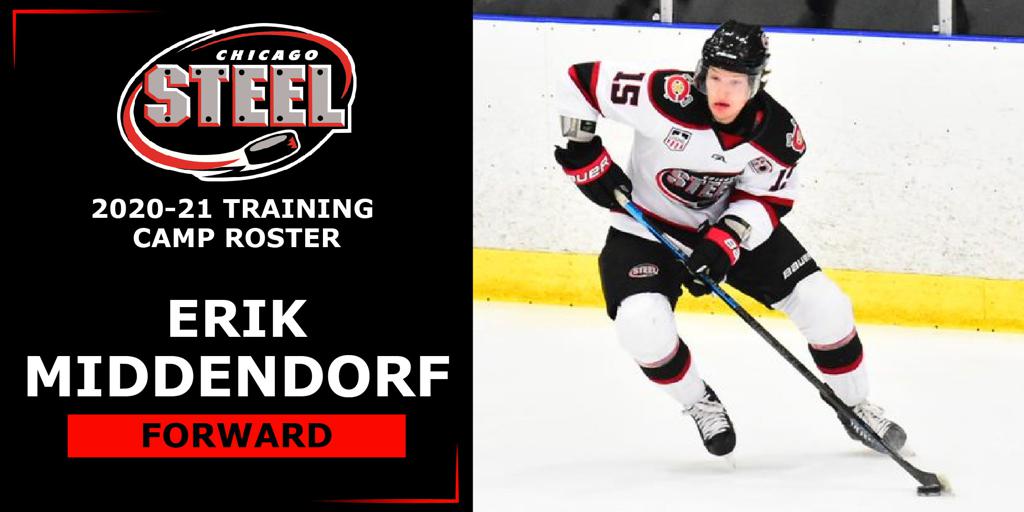 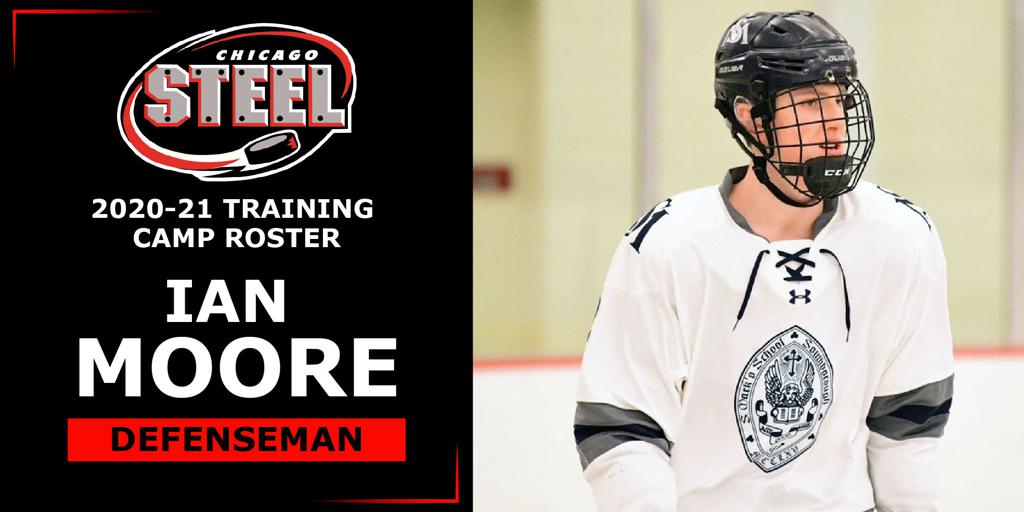 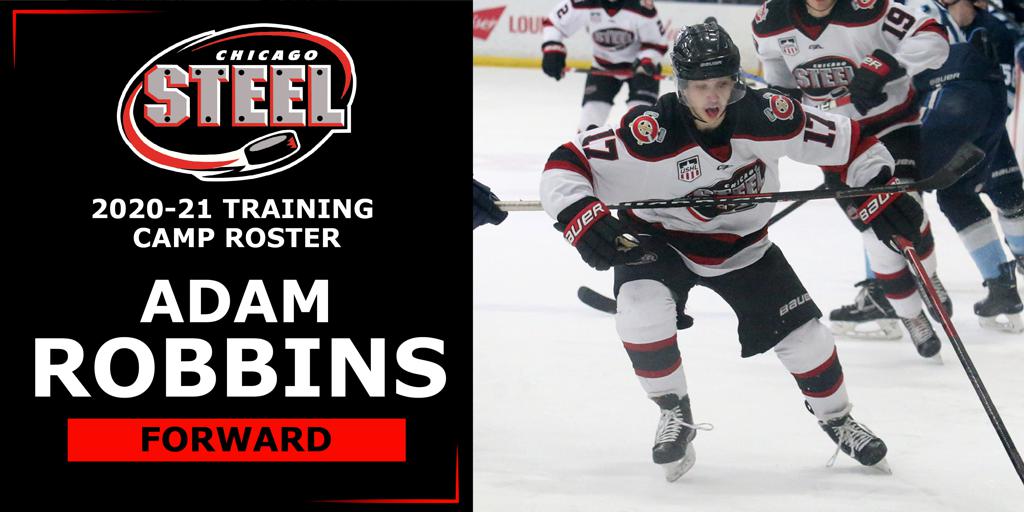 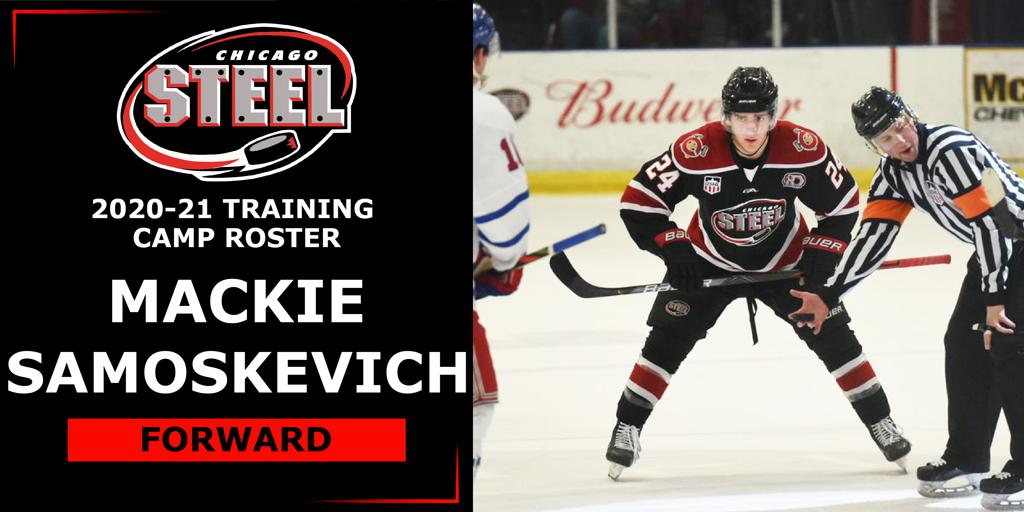 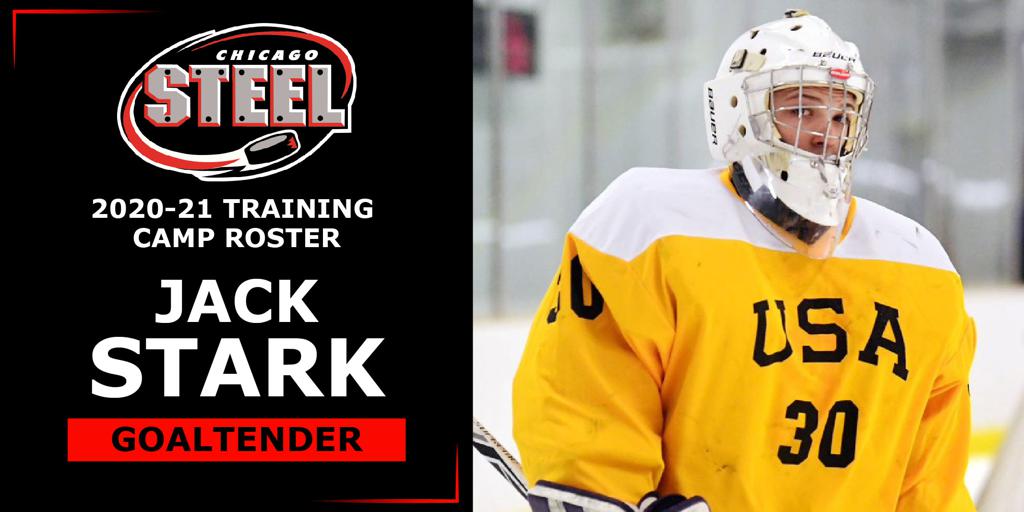 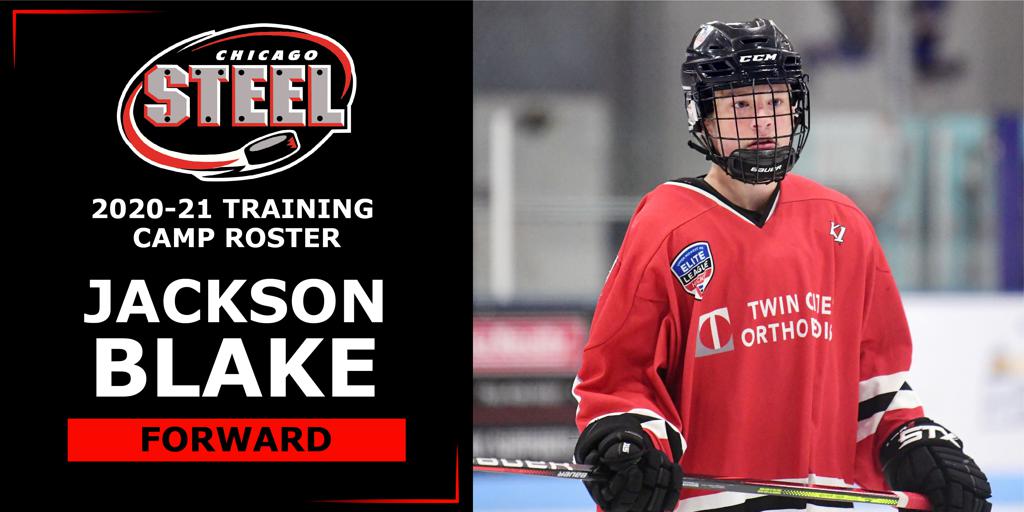 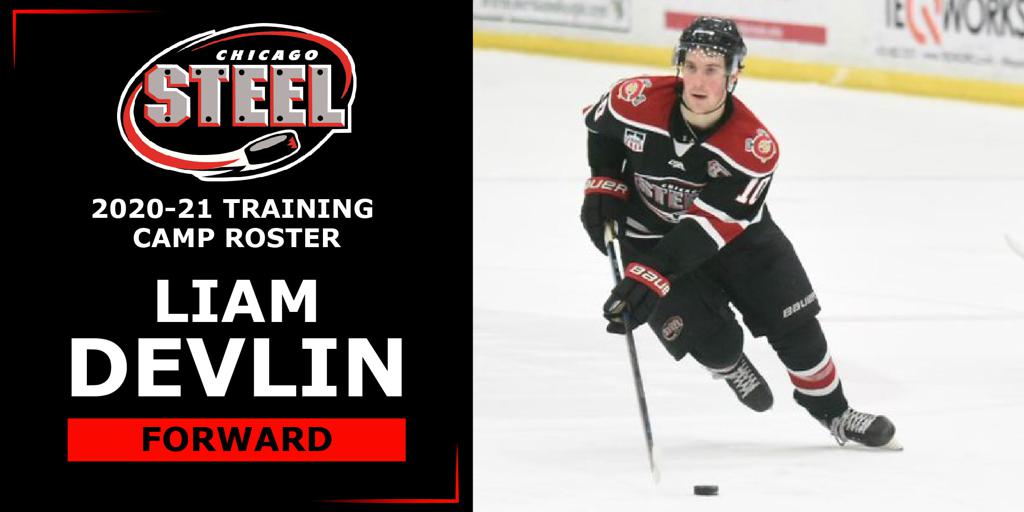 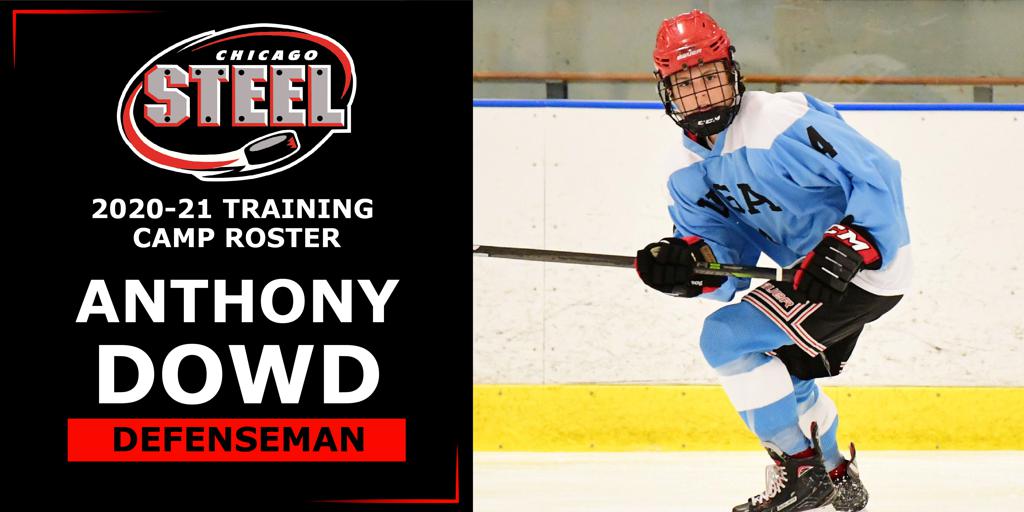 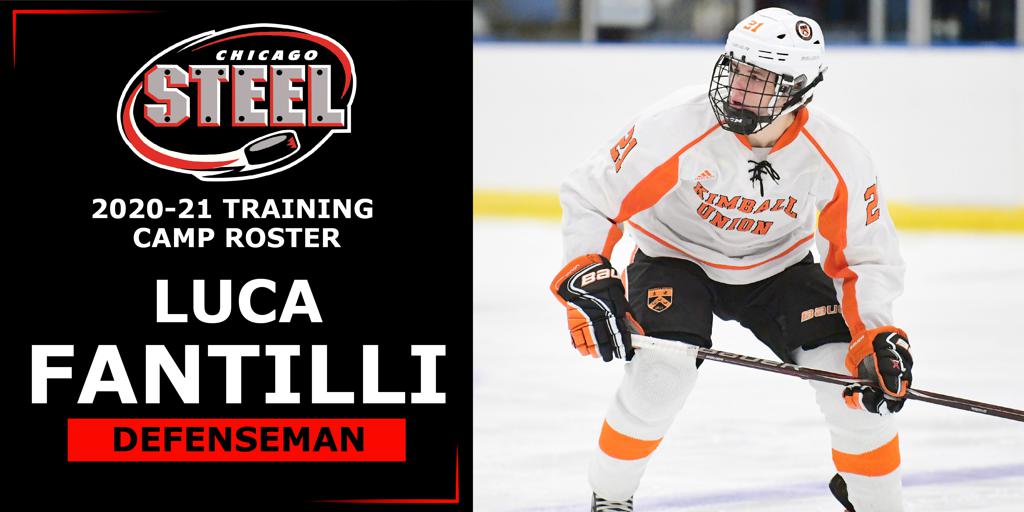 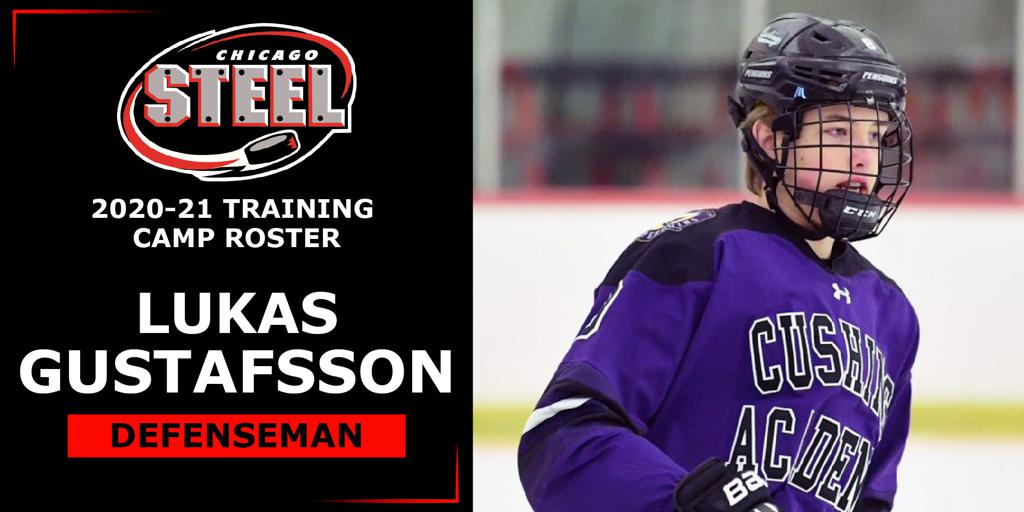 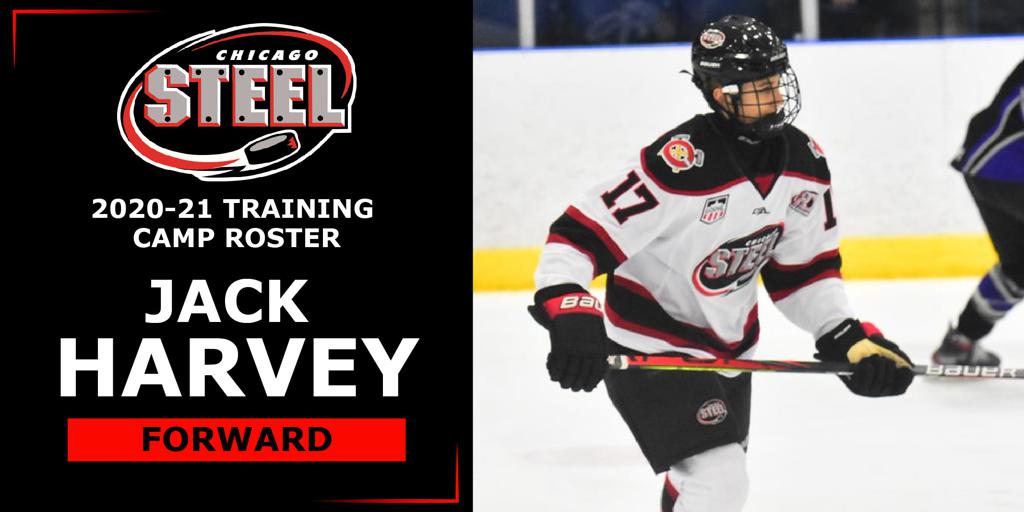 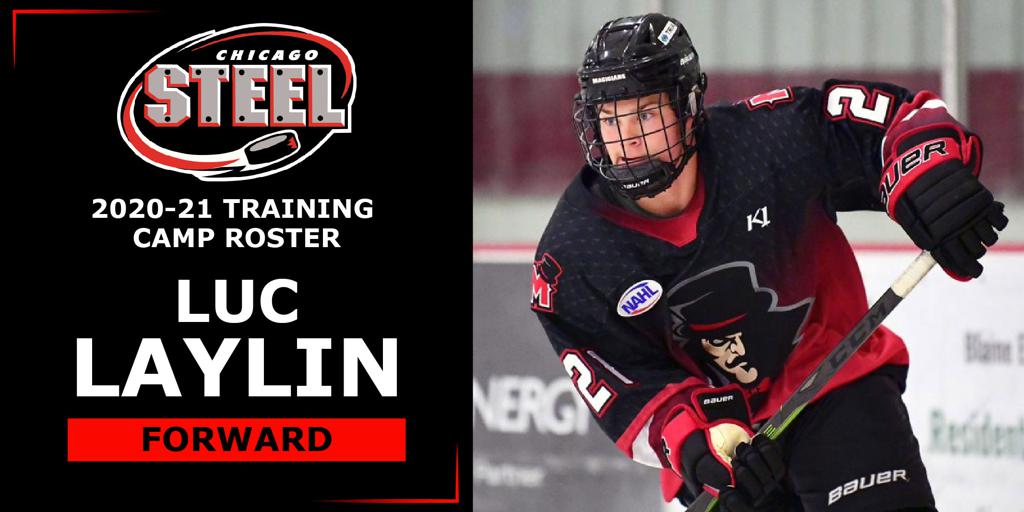 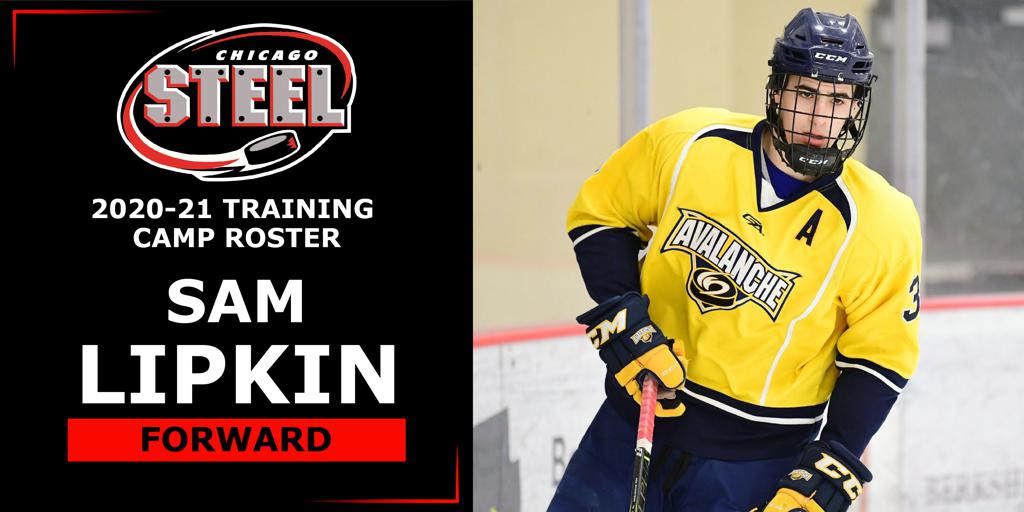 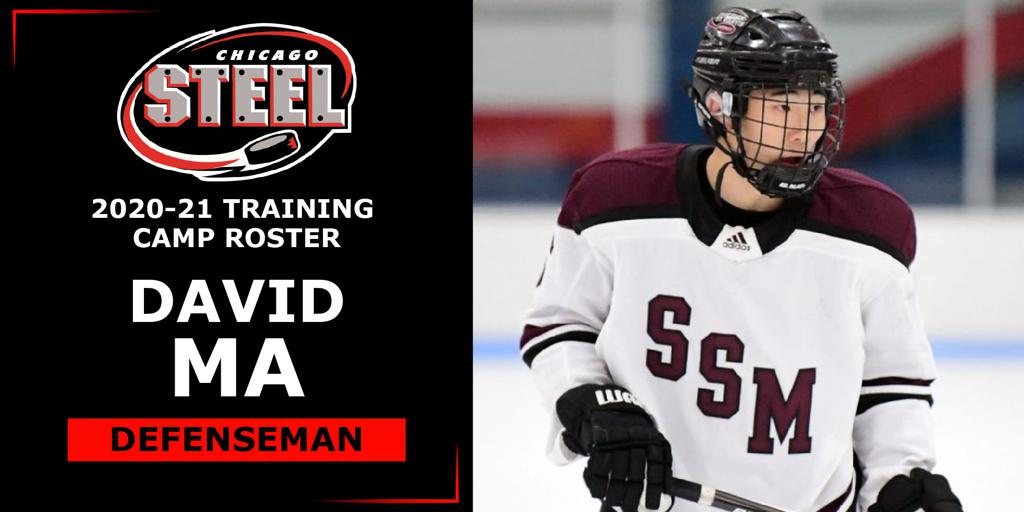 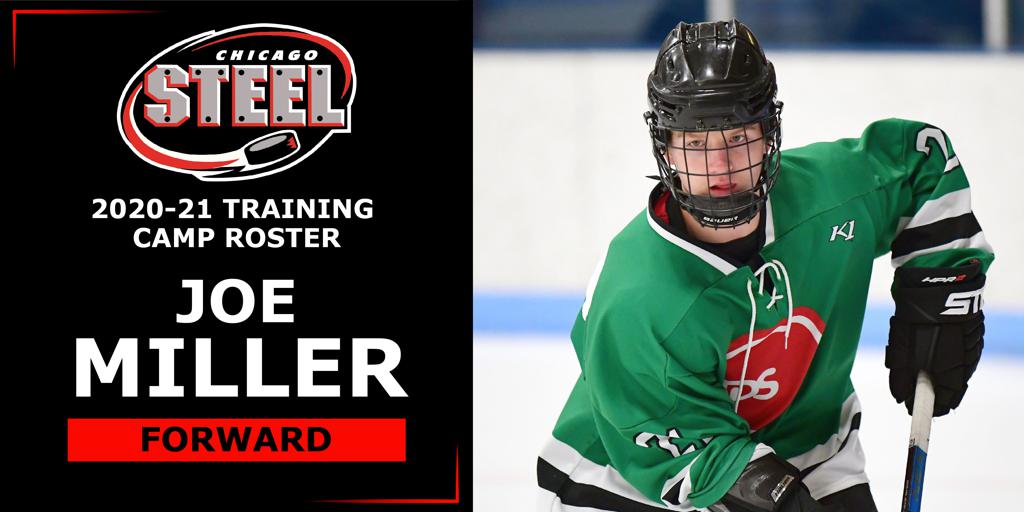 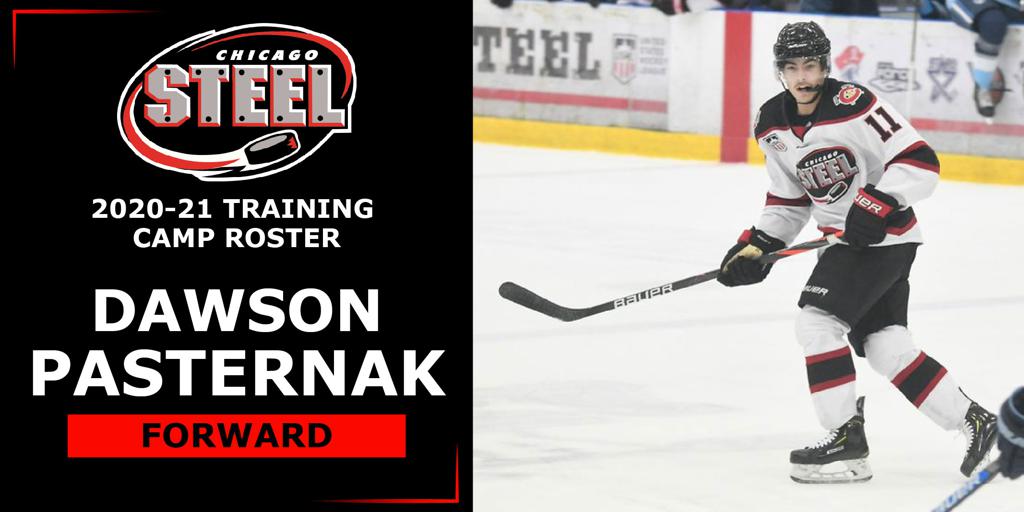 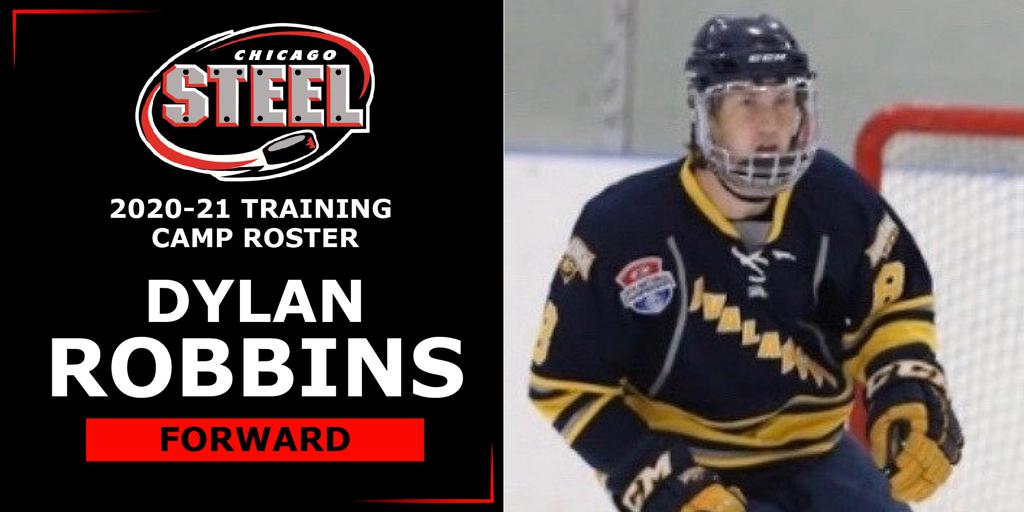 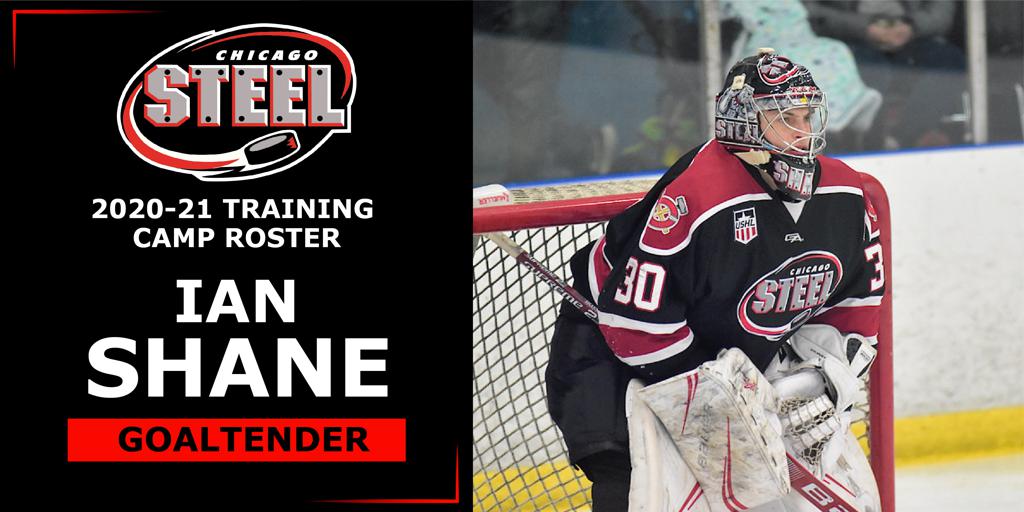 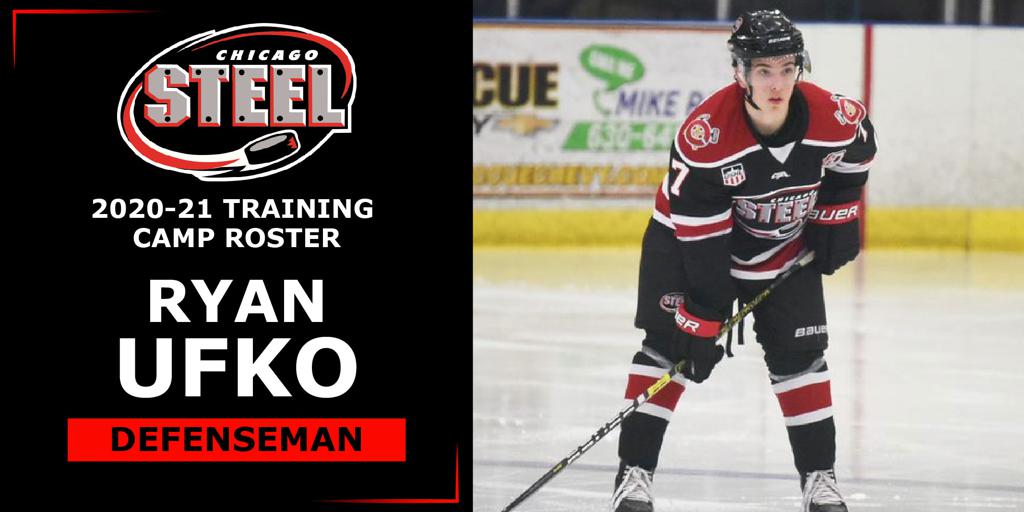 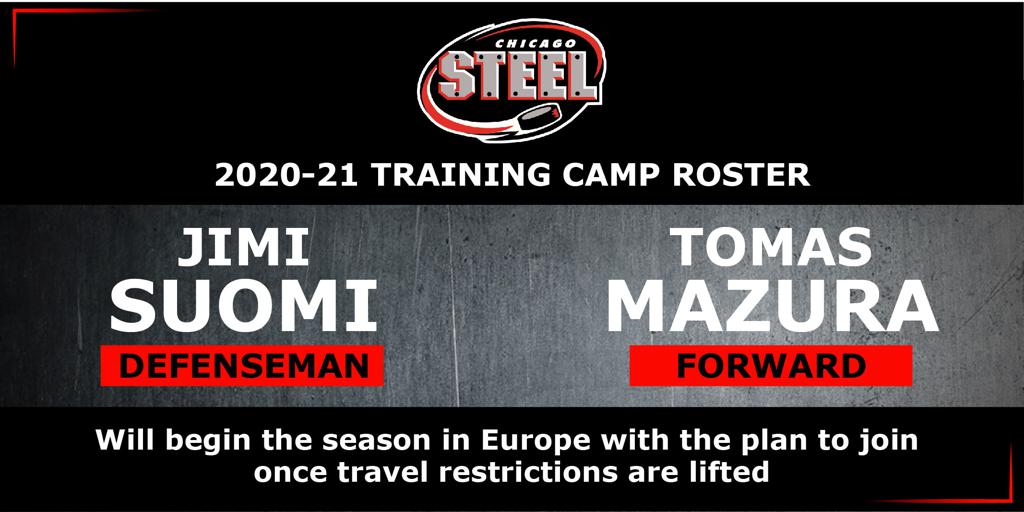