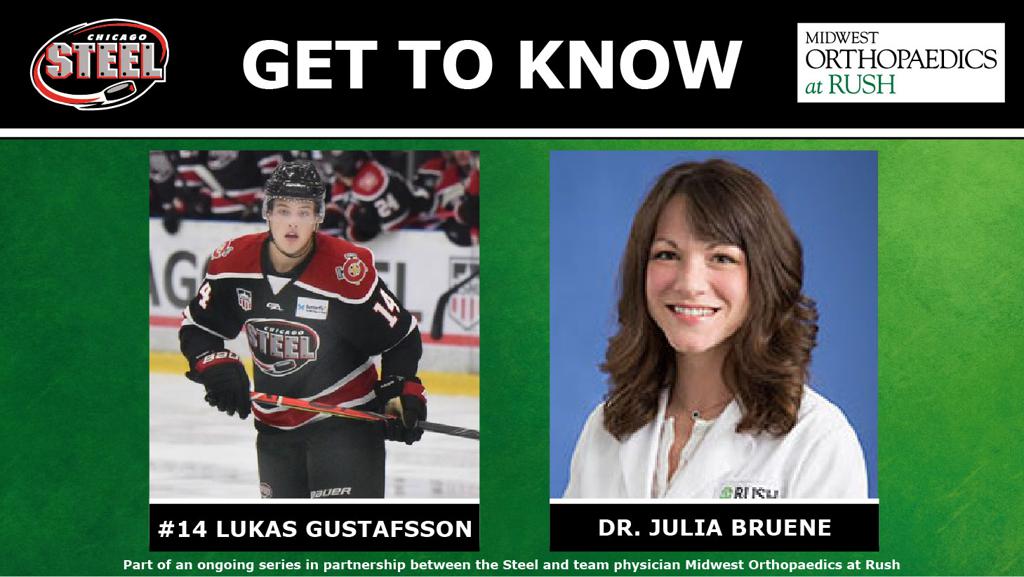 Was it a hard transition moving away from home to go to Prep School at Cushing Academy?

I played in Georgia growing up but it wasn’t a hard decision at all. I knew prep school would be a big jump for me and I’ve known Coach Jacobs (Head Coach, Cushing Academy) for a while. He scouted me when I was little and I went up for a visit there and loved it.

Did playing in Massachusetts have an influence in your committing to Boston College?

When I was little, we had a tournament in Boston and my dad and I went to go visit and since then, it’s been my dream school. It was hard because my dad went to Maine and they offered me first but BC was just my all-time favorite spot.

Your style of play is that of an offensively-skilled defenseman. Did you play forward growing up?

I played forward until my U14 year so basically all my life. Then, one tournament we were short a couple of defenseman so every center played defense and I loved it, so I started playing there from then on.

I don’t really pay attention but I’ve gotten texts from people saying congratulations. It’s a nice thing to be on but it doesn’t really mean anything until the draft. I’ll just keep working and hope my name gets called. Of course, I would love to get drafted but it’s not the end of my hockey journey if I don’t.

Where are you from?

I'm from the Northwest suburbs of Chicago!

What sports or activities did you participate in as a child?

I played basketball, ran track and took part in annoying my siblings.

What university did you attend?

I went to the University of Illinois Urbana-Champaign.

What drew you to working in healthcare?

What drew me to working in healthcare was making people feel better!

What part of your job do you most enjoy?

I most enjoy connecting with people and building great relationships.

Do you have a favorite NHL/pro sports team?

What is your favorite thing about working for Midwest Orthopaedics at Rush?

My favorite part about working for Midwest Orthopaedics at Rush is great collaboration. Also, office pranks with coworkers!

Team physicians to the Chicago Steel