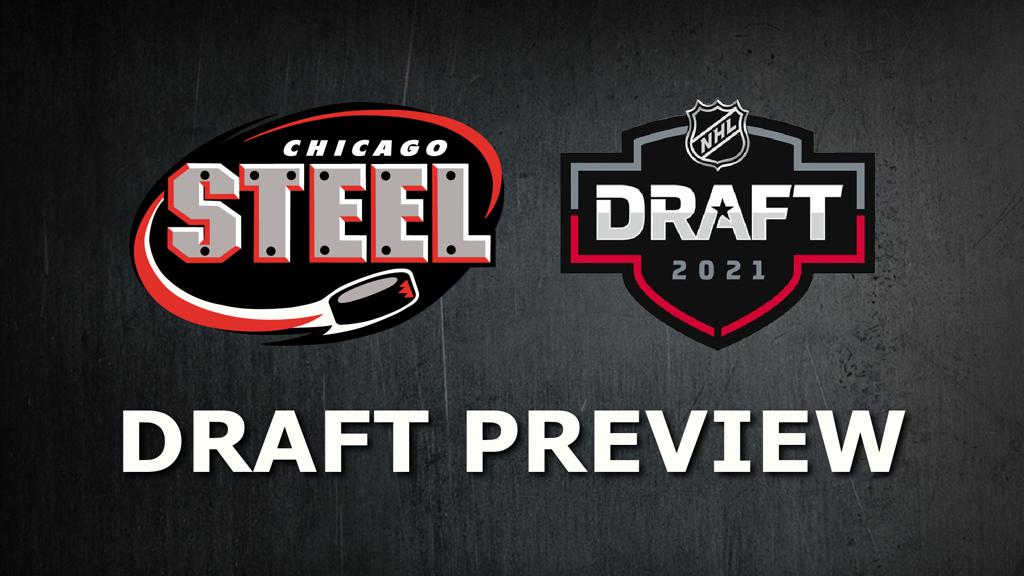 GENEVA, ILLINOIS — The 2021 Clark Cup Champion Chicago Steel are poised for a record-setting weekend during the 2021 NHL Draft on July 23 & 24, held in a virtual format for the second consecutive season.

The Steel have 10 players with ties to the team ranked on NHL Central Scouting’s Watch List including the potential #1 overall pick, Owen Power, who played for Chicago from 2018-2020.  Power would become the first USHL alum selected with the first overall pick, outside of those that have played for Team USA.

In 2020, five players from the previous year’s Steel roster, the most of any independent junior team in the world, were taken off the board as well as three additional players with Steel ties. At least one player with Steel ties was selected in each of the draft’s seven rounds for the first time in team history in 2020.

The first round of the draft will be televised on ESPN2 starting at 7:00 pm CT on Friday, July 23 with the second through seventh rounds on Saturday, July 24 at 10:00 am CT on NHL Network. 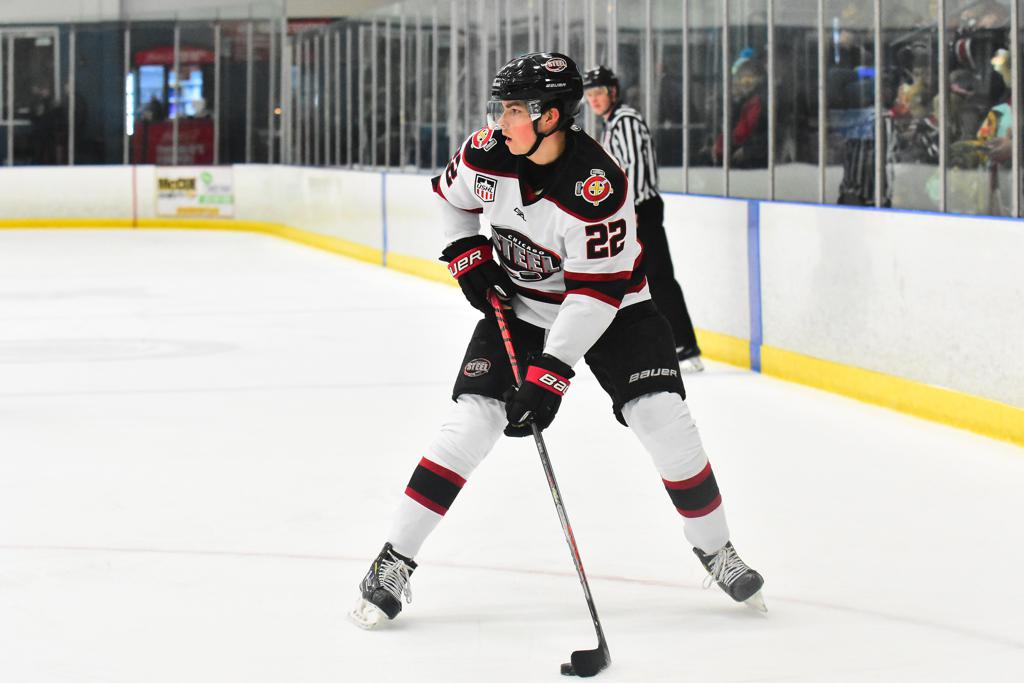 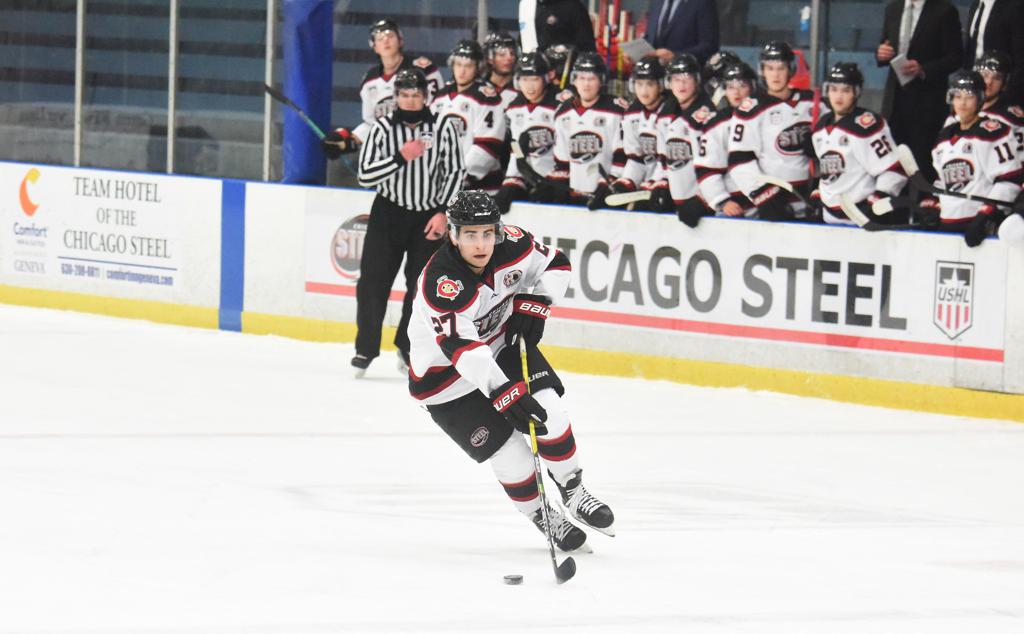 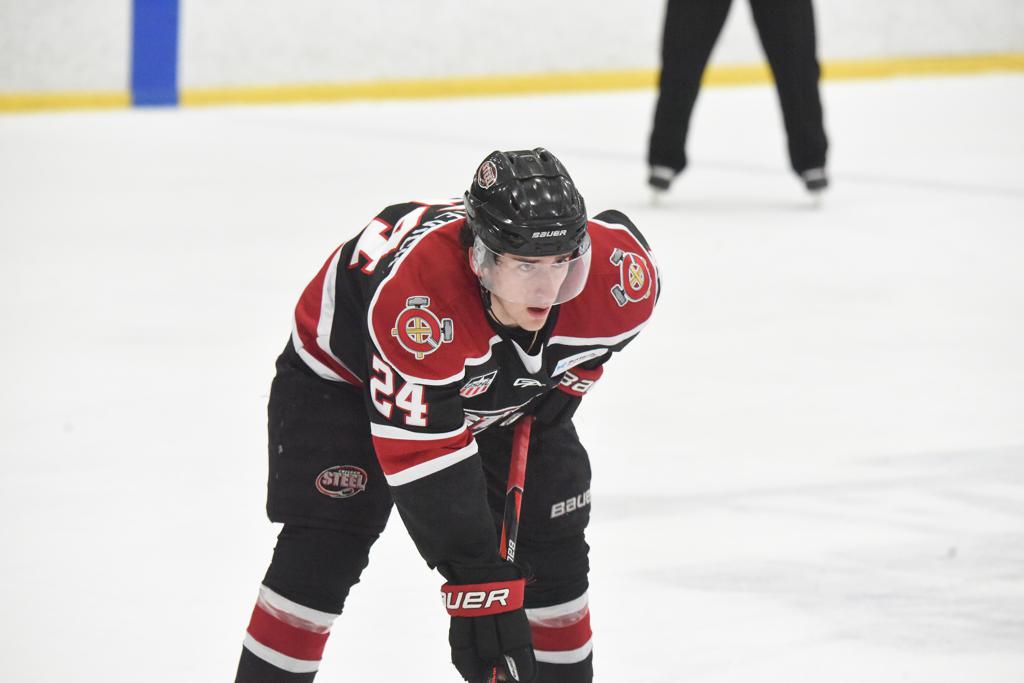 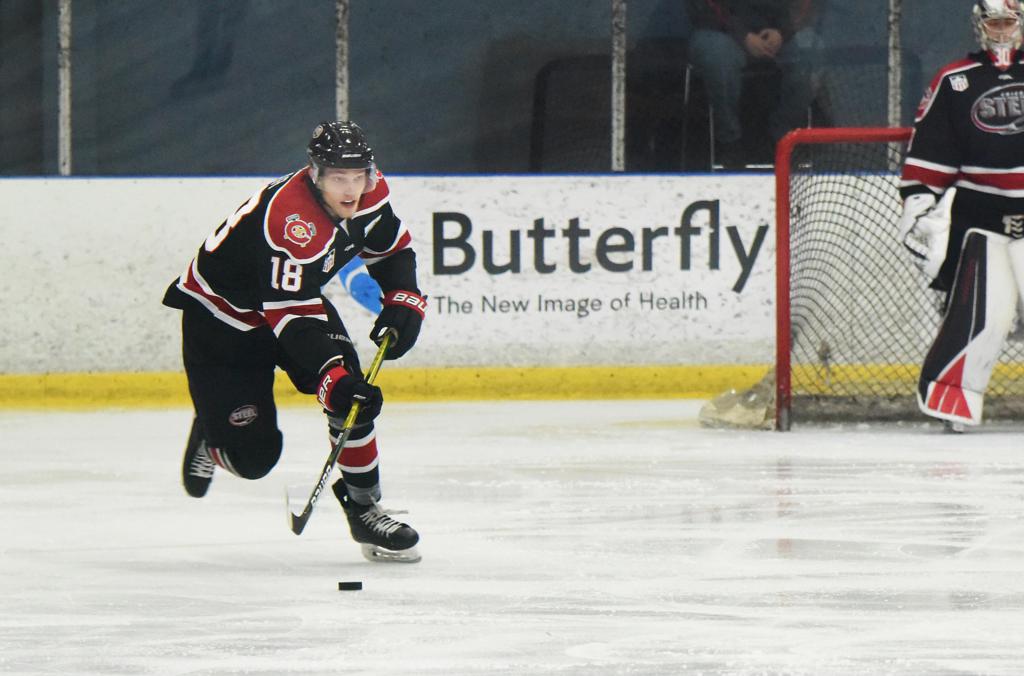 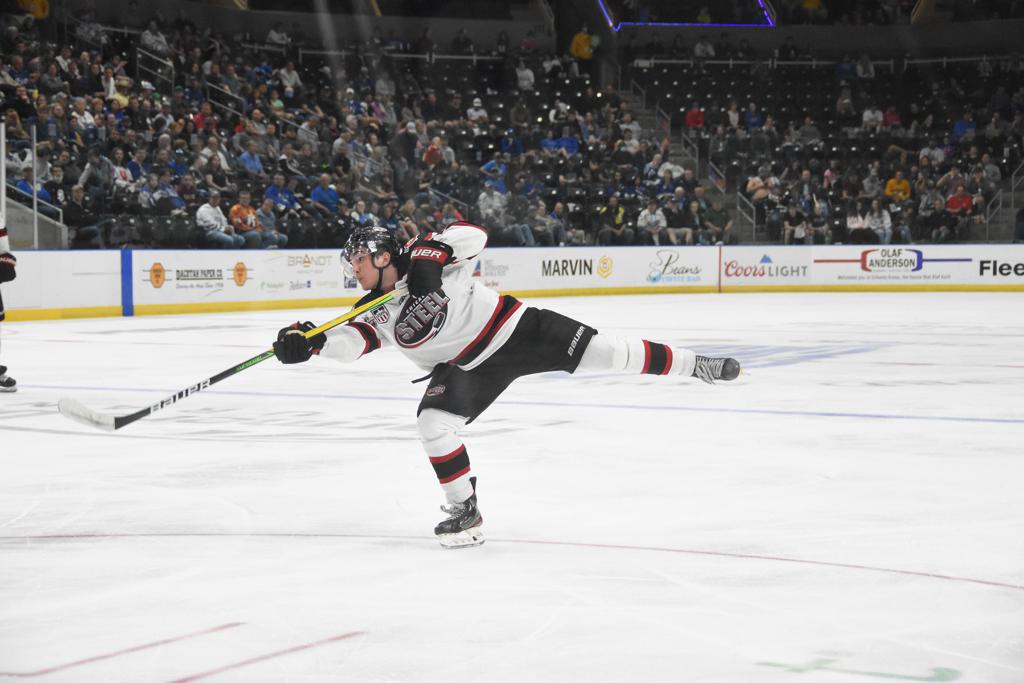 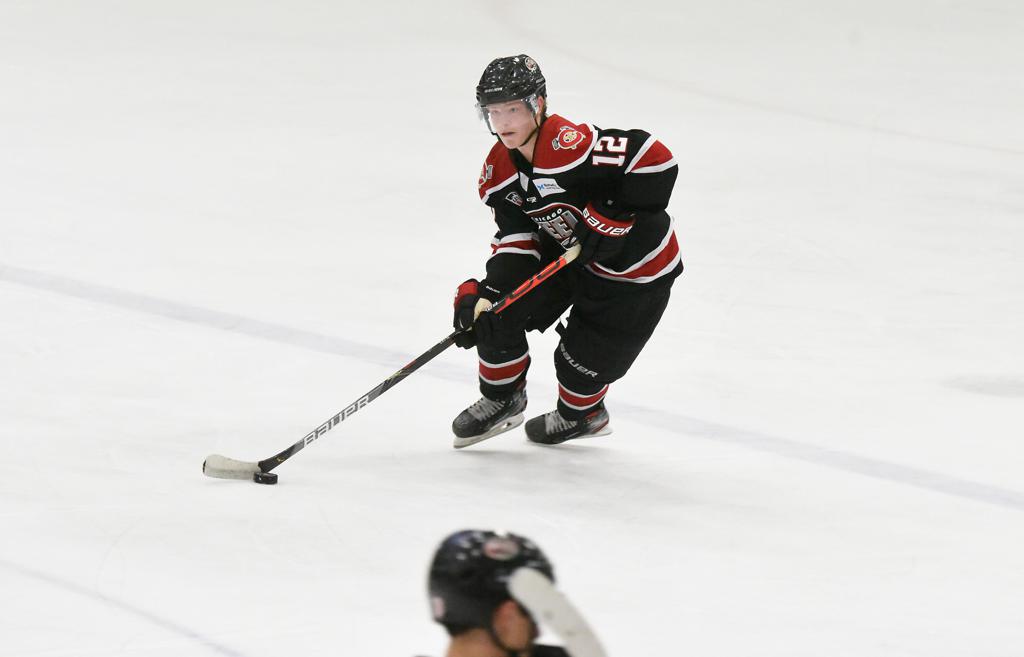 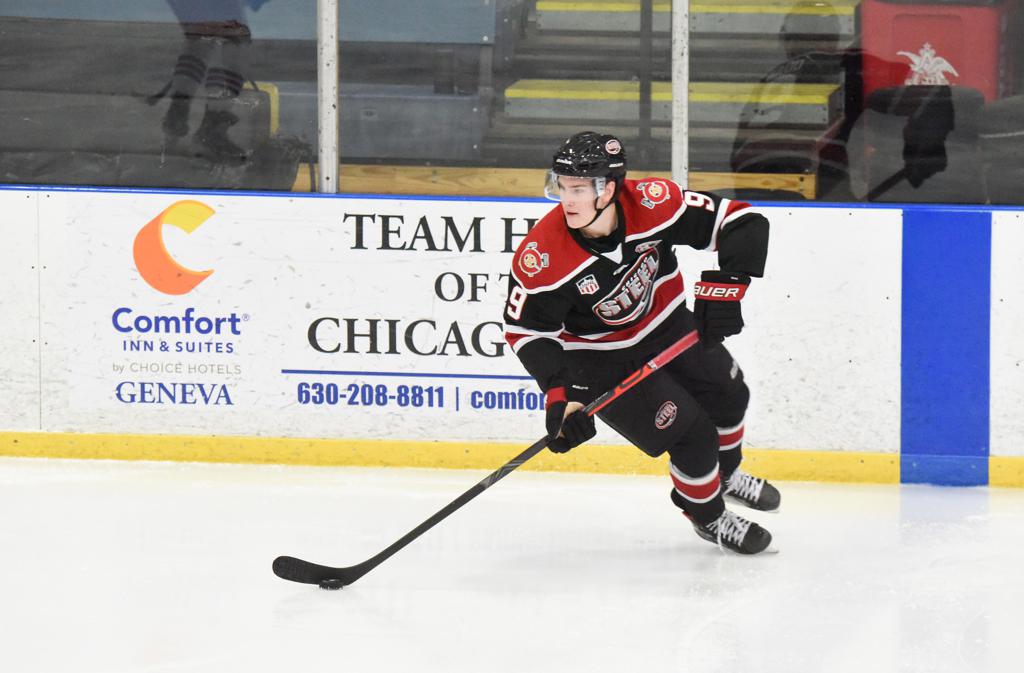 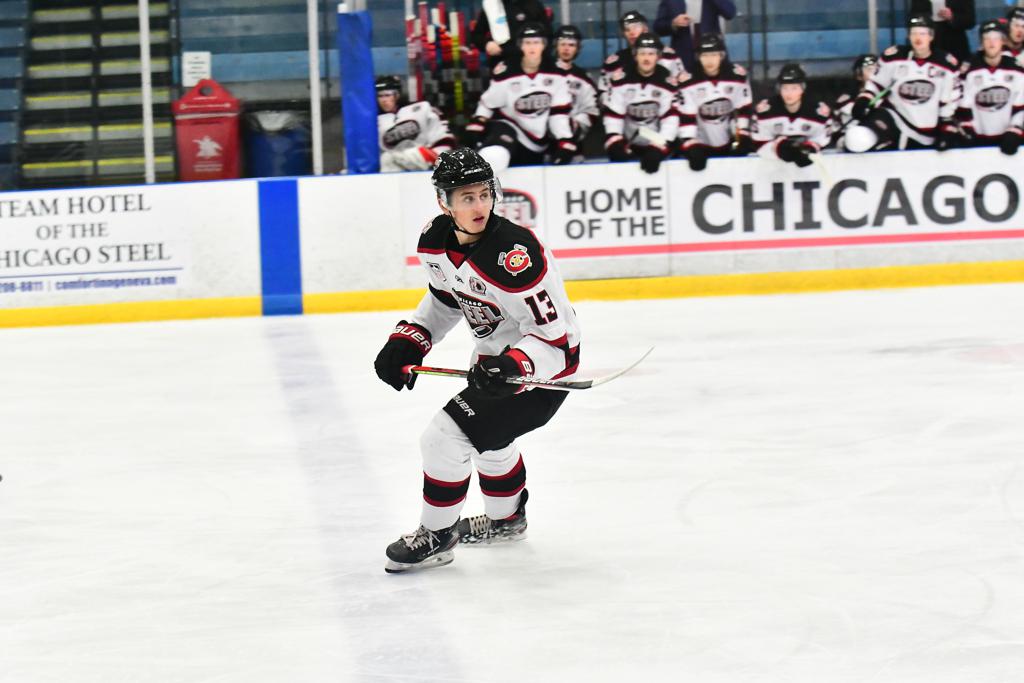 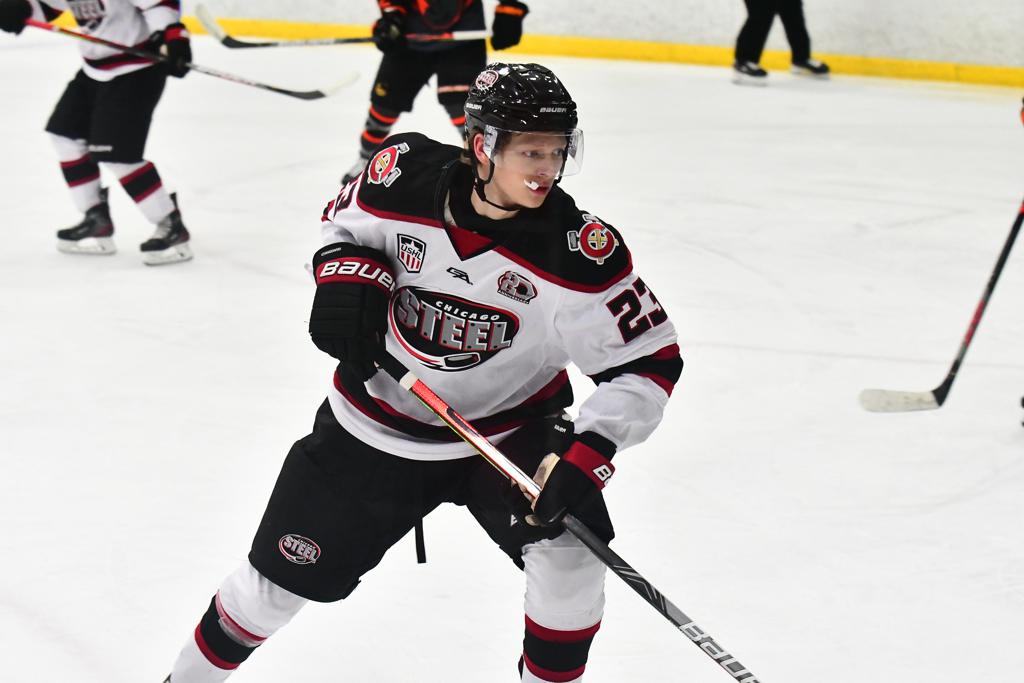 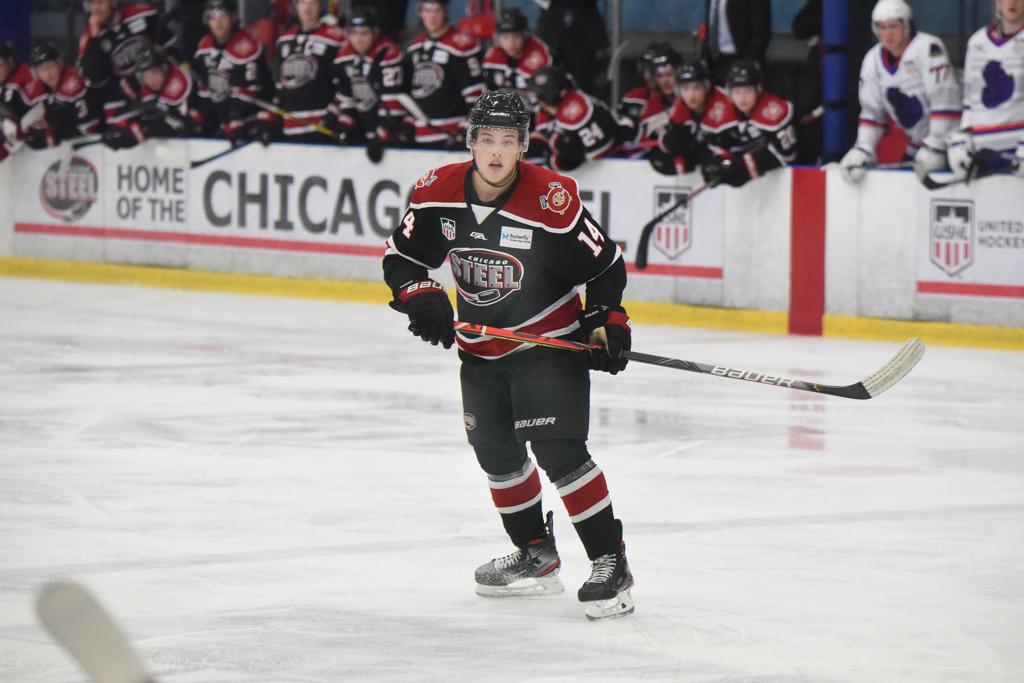 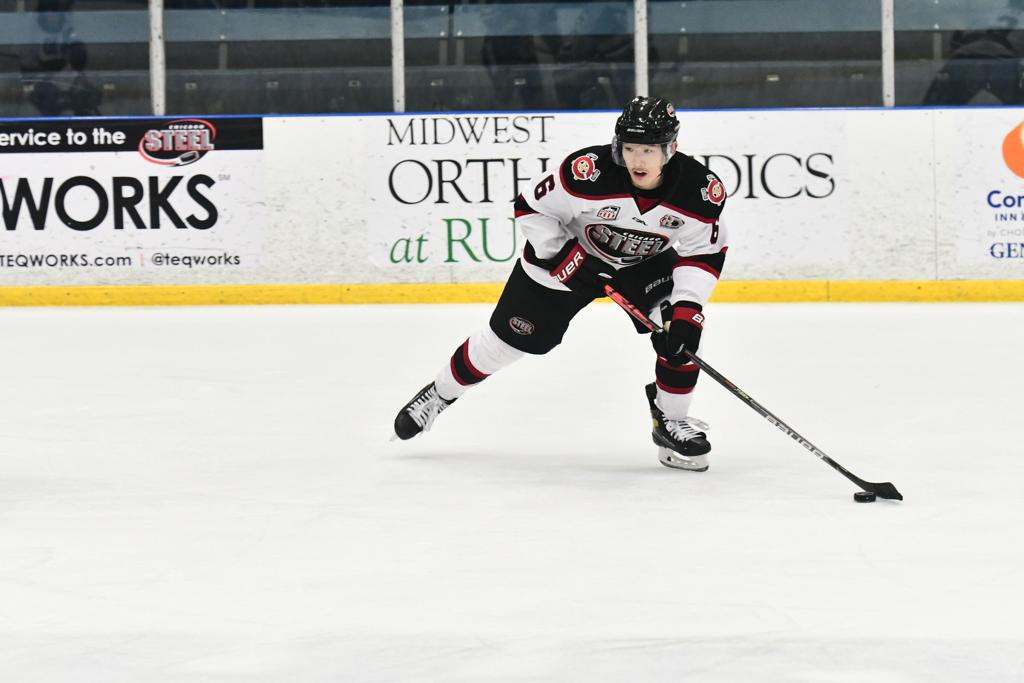 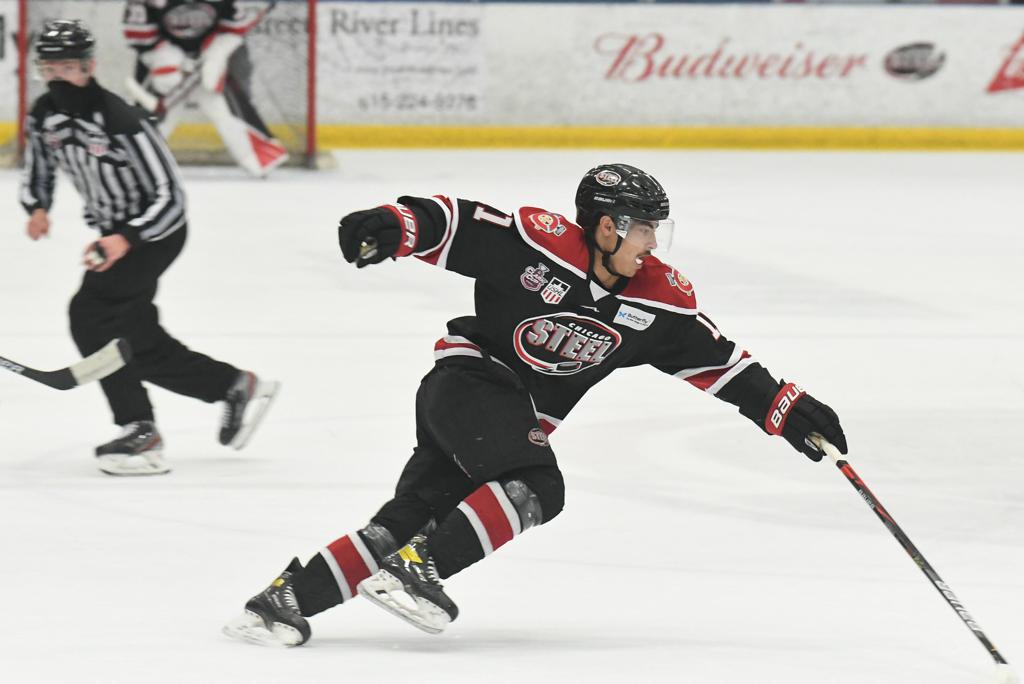 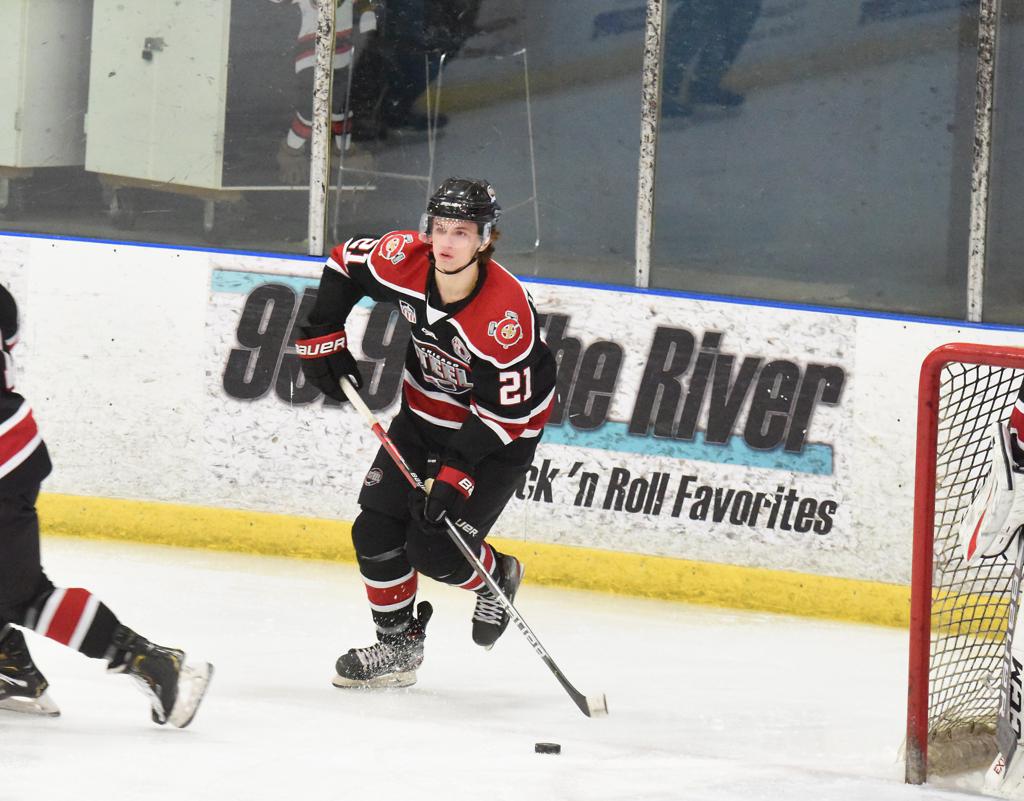 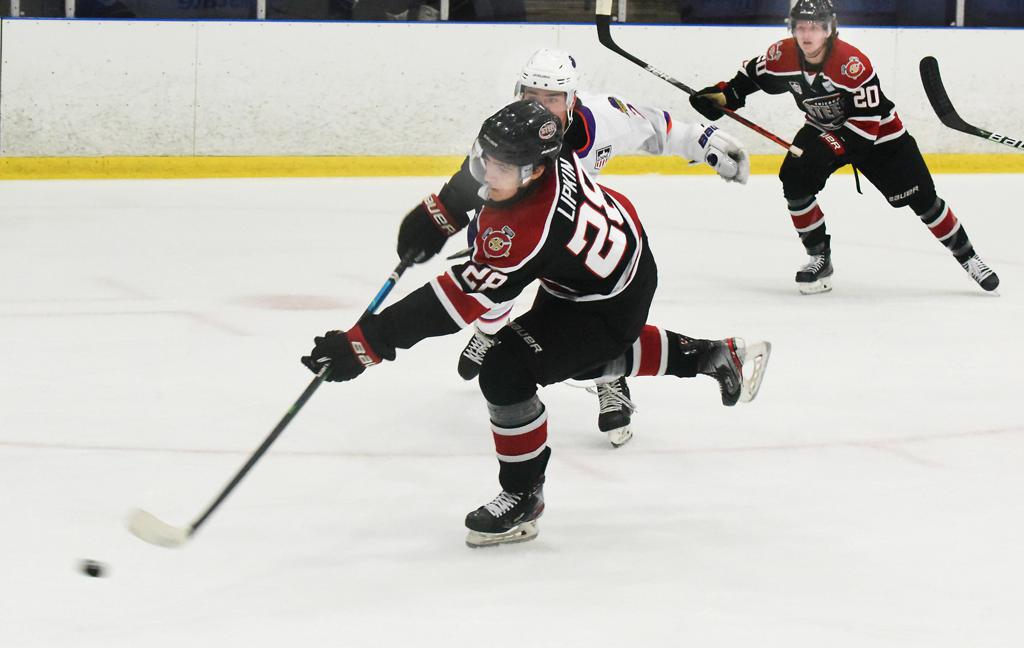 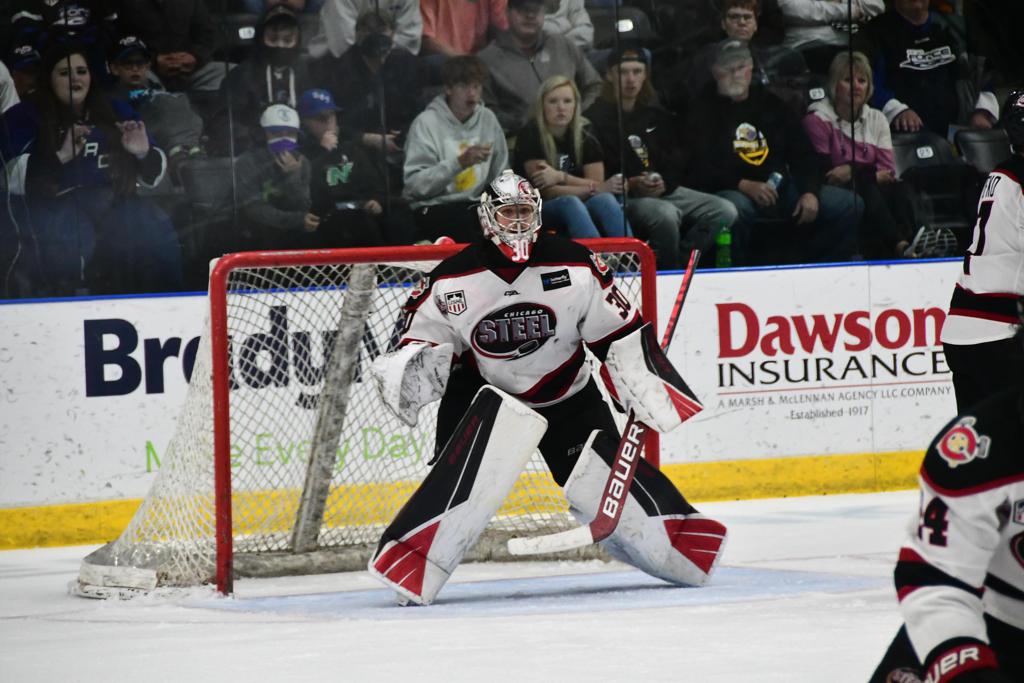