The Steel are the only USHL team (not including the NTDP) with three players listed in the top 100 of North American skaters on the final 2022 Central Scouting list.

“It’s great to have so many Steel players recognized by NHL Central Scouting this season,” said Steel General Manager Mike Garman. “We’re excited for Nick, Jake, Zam, and Jack and we expect a few others to hear their names called as well. Beyond the NHL draft, so many of our players have incredibly bright futures in this game and we’ll be following them every step of the way.” 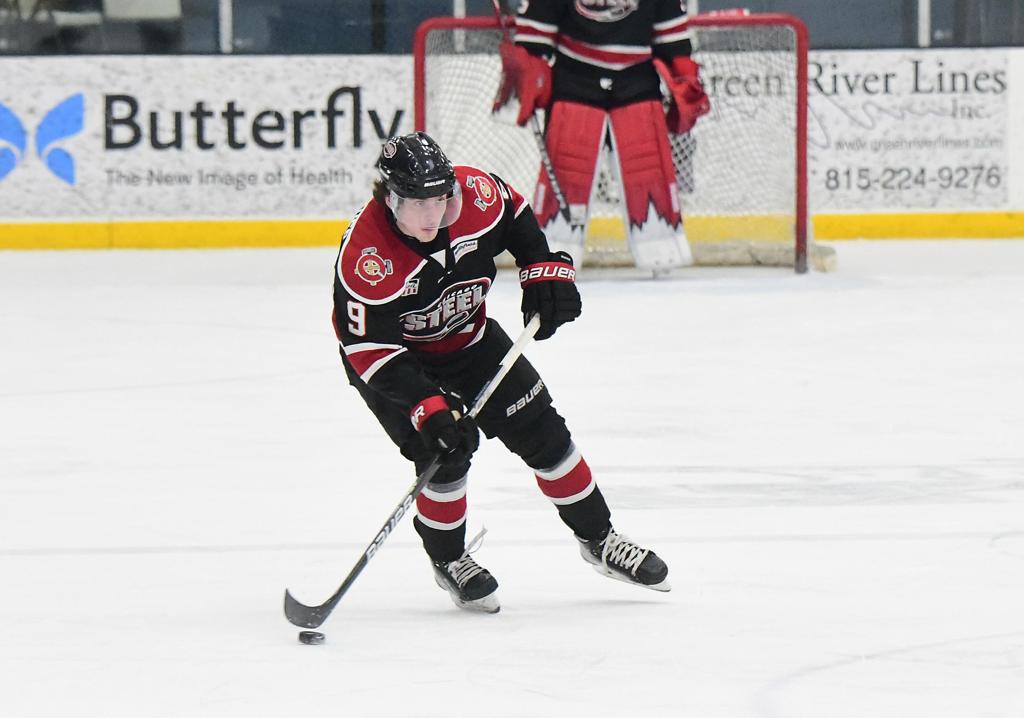 Forward Nick Moldenhauer was listed at #39 after his 2021-2022 regular season campaign with 43 points (18G, 25A) over 41 games played this season. The 5-foot-11, 175-pound skater led USHL rookies with 1.05 points per game (minimum 40 games played). Moldenhauer, a native of Mississauga, Ontario, accounted for two points (1G, 1A) in Chicago’s three postseason contests.

University of North Dakota commit Jake Livanavage set the Steel franchise record for assists in a single season by a Chicago defenseman with 42 helpers through 61 games, tied for the third-most assists among USHL blueliners this season. The Gilbert, Ariz., native is ranked #54 among North American skaters. 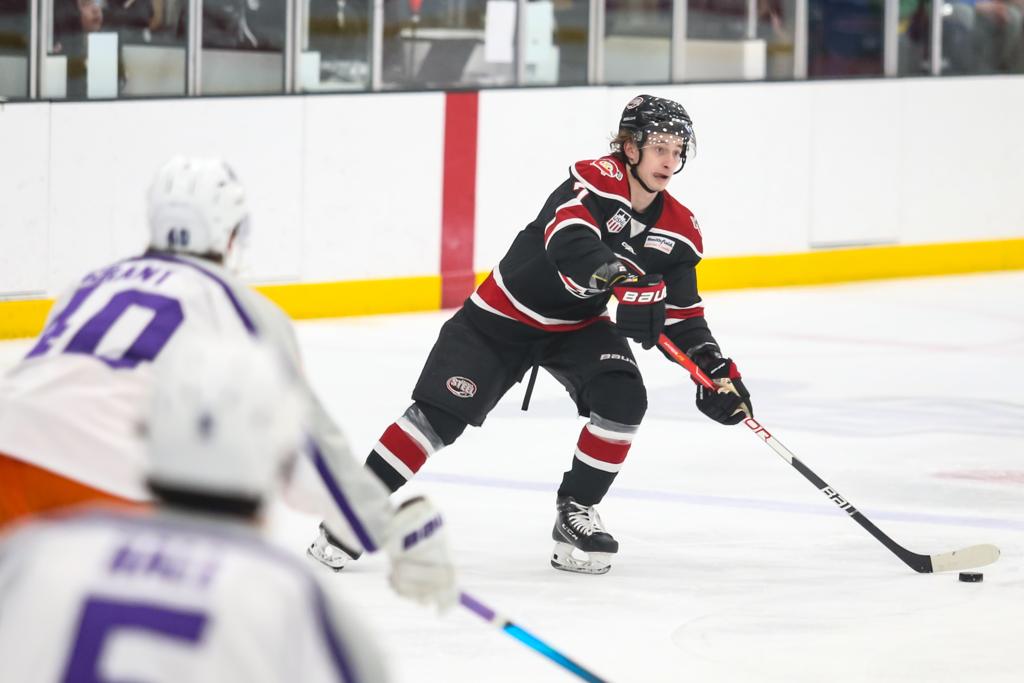 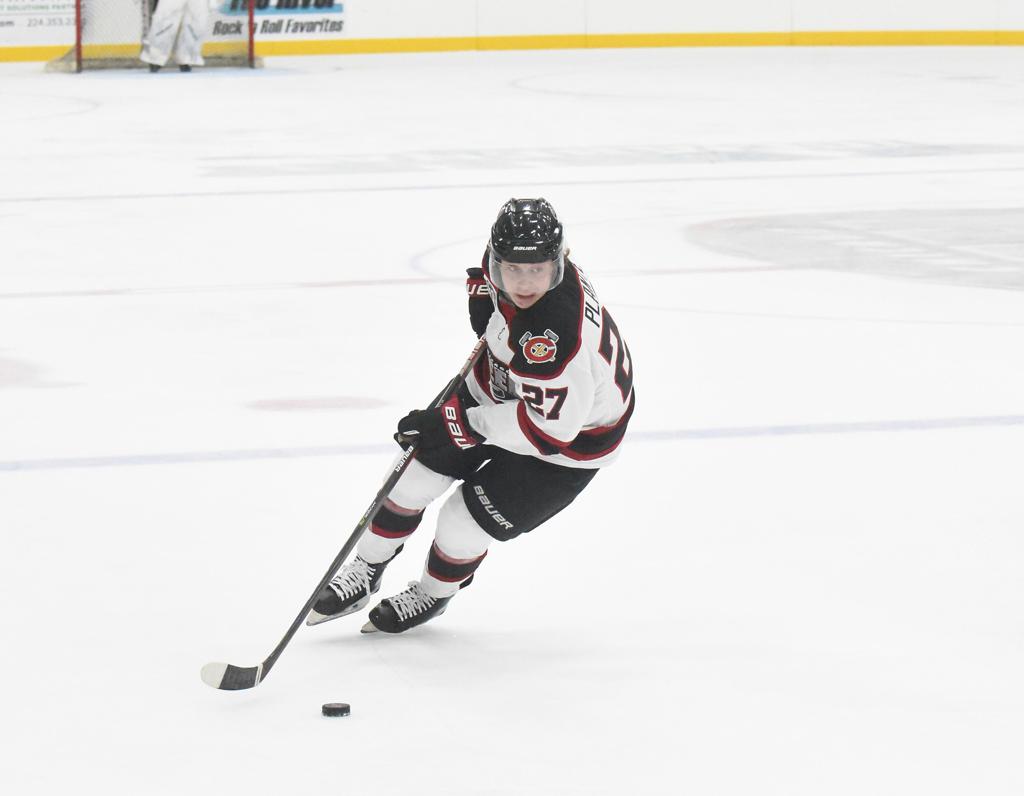 Forward Zam Plante, committed to the University of Minnesota-Duluth, skated in 31 regular season contests for Chicago in his first season in the USHL. The Hermantown, Minn.-born skater totaled 21 points (10G, 11A), reaching the scoresheet in 11 of his final 14 regular season games with the Steel. Plante, ranked #64 on the Central Scouting list, led Hermantown High to a Minnesota state championship in 2022.

Boston University commit Jack Harvey ranked fifth on the Steel with 49 points (26G, 23A) in his second USHL season, landing the 5-foot-10, 176-pound forward at #135 among North American skaters. Harvey played in all eight contests of the 2021 Clark Cup Championship run, adding an assist before picking up a helper over three games in the 2022 Clark Cup Playoffs. 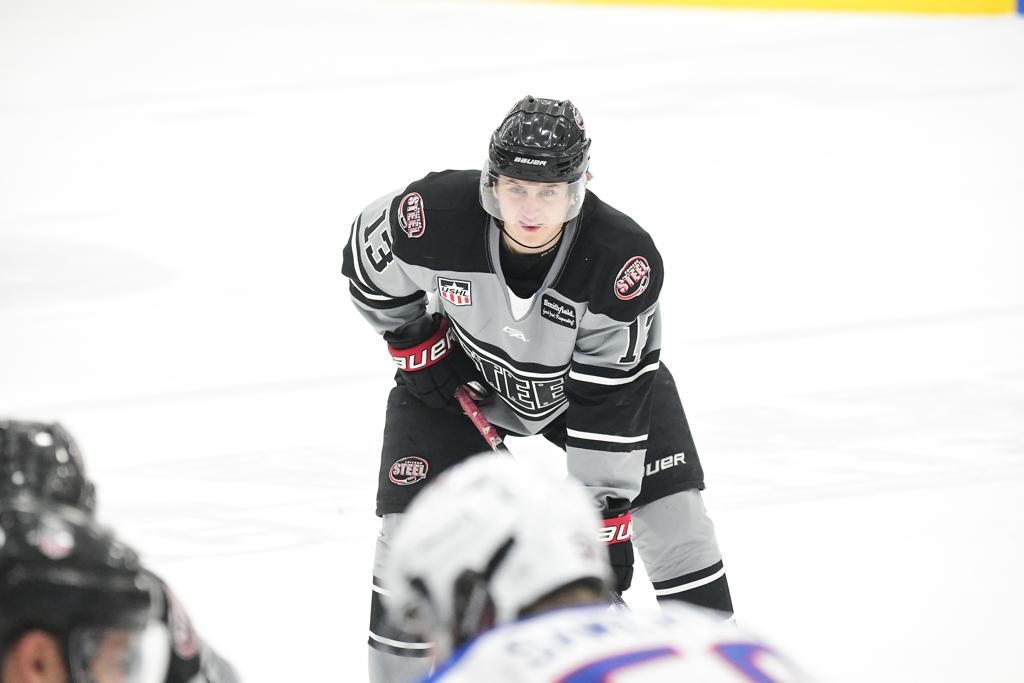 In addition to the four players from the 2021-2022 regular season roster, four skaters with Chicago Steel ties are listed on final North American watch list.

Steel alum Quinn Finley, currently a forward for the Madison Capitols, is ranked at #36. Finley was selected by Chicago prior to the 2020-2021 season in the USHL dispersal draft after the Madison Capitols and Cedar Rapids RoughRiders were unable to participate in the season. The Suamico, Wisconsin, native registered a goal and five assists over 39 games played with the Steel.

Forward Lucas Buzziol was chosen by the Steel in the 16th round, #242 overall in Phase II of the 2022 USHL Draft and was listed at #166 overall of North American skaters.

Ranked at #171 overall on the watch list, defenseman Liam Steele was selected by Chicago in the 19th Round (#285 overall) in Phase II of the 2021 USHL Draft.

Rounding out the Steel ties is defenseman Nolan Joyce, ranked #214 among North American skaters. Joyce was taken in the eighth round (#116 overall) in Phase II of the 2022 USHL Draft by Chicago.

In each of the last two NHL Drafts, no independent junior team in the world has had more draft picks than the Chicago Steel.