Here’s what you need to know about the Clark Cup Playoff Format, the teams in the playoffs, playoff dates and more! 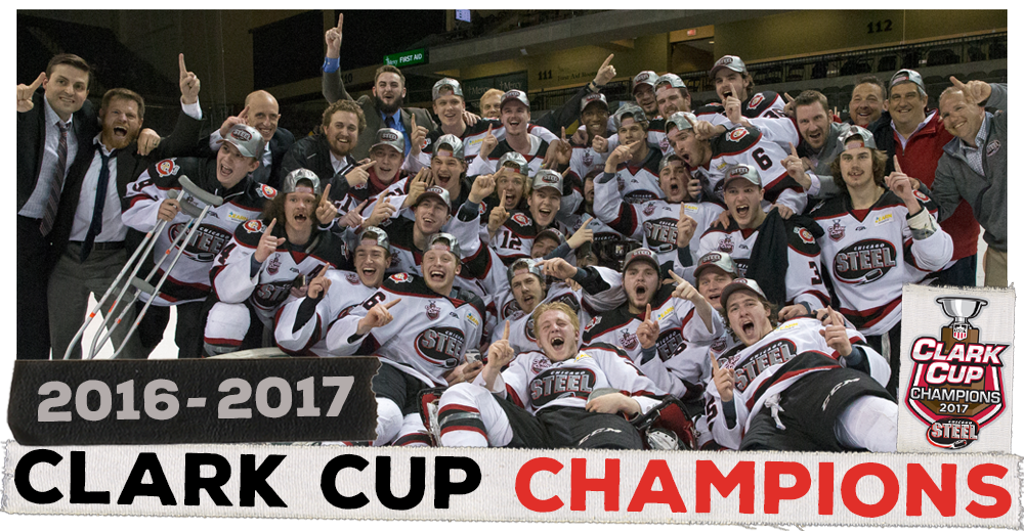 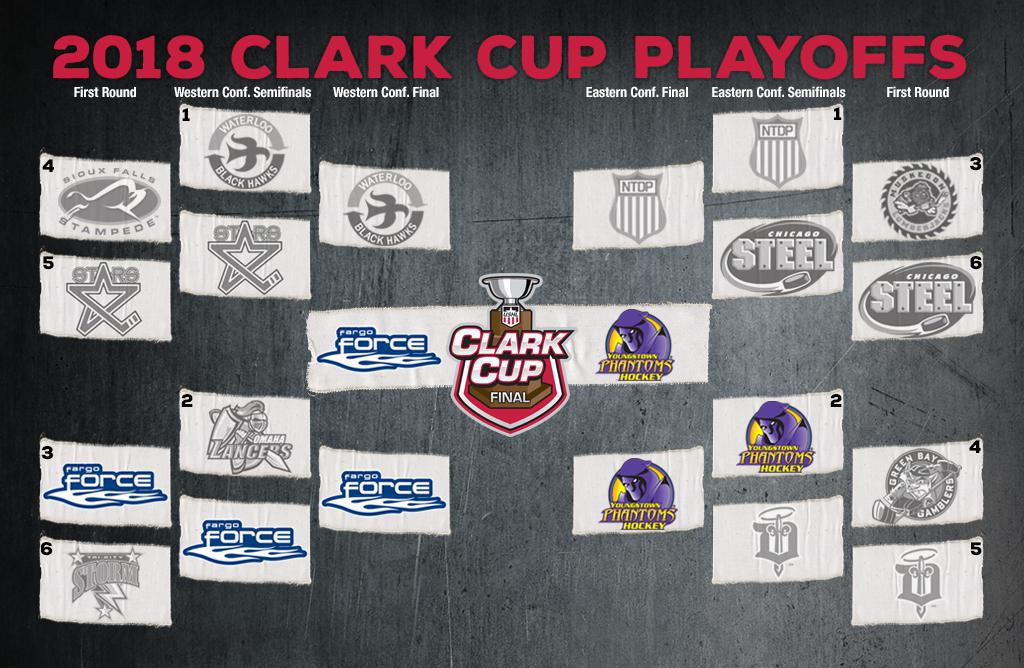 1. How many teams qualify for the Clark Cup Playoffs?

The top six teams in each conference qualify for the playoffs.

2. What is the playoff format?

The 2018 Clark Cup Playoffs consist of four rounds. The first round is a best-of-three series played at the higher seed. The three remaining rounds are best-of-five series with the higher seed having home ice advantage. There is no shootout in playoff games; if tied after regulation, the game will advance to sudden-death overtime periods of 20 minutes each until a winner is determined. Here is the format:

Conference Finals (best-of-five) – within each conference, the winners of the Conference Semifinals meet

3. When will the playoff games be played?

Playoff dates are announced prior to the start of each series, once the matchup is officially determined. Here are probable dates for each series:

Clark Cup Final – Friday, May 11 through Wednesday, May 23

Please note that this is subject to change due to building availability and travel, so make sure to check ChicagoSteelHockeyTeam.com for the schedule for each playoff series which will be announced when the matchup is officially determined.

4. When will playoff tickets go on sale?

Playoff ticket packages are on sale now through the Steel Pay As We Play program. This ensures the same seat to every Clark Cup Playoff Home Game. The Steel also offer a March Madness package that guarantees FREE playoff games with the purchase of a new season ticket plan (starting at just 5 games) for next season.

Single-game playoff tickets will be on sale prior to each series. Please continue to check ChicagoSteelHockeyTeam.com for announcements on playoff ticket on-sale dates for each round.

The Clark Cup is symbolic of supremacy in American junior hockey, presented annually to the playoff champions of the nation’s only Tier 1 circuit, the USHL. It is named in honor of Don Clark, the long-time registrar of the Minnesota Amateur Hockey Association.

The Steel won the Clark Cup for the first time in 2017, defeating the Sioux City Musketeers in Game 5, 2-1 in overtime, May 23 at Tyson Events Center in Sioux City, Iowa. Tyler Gratton scored the Cup-clinching goal 11:30 into overtime. 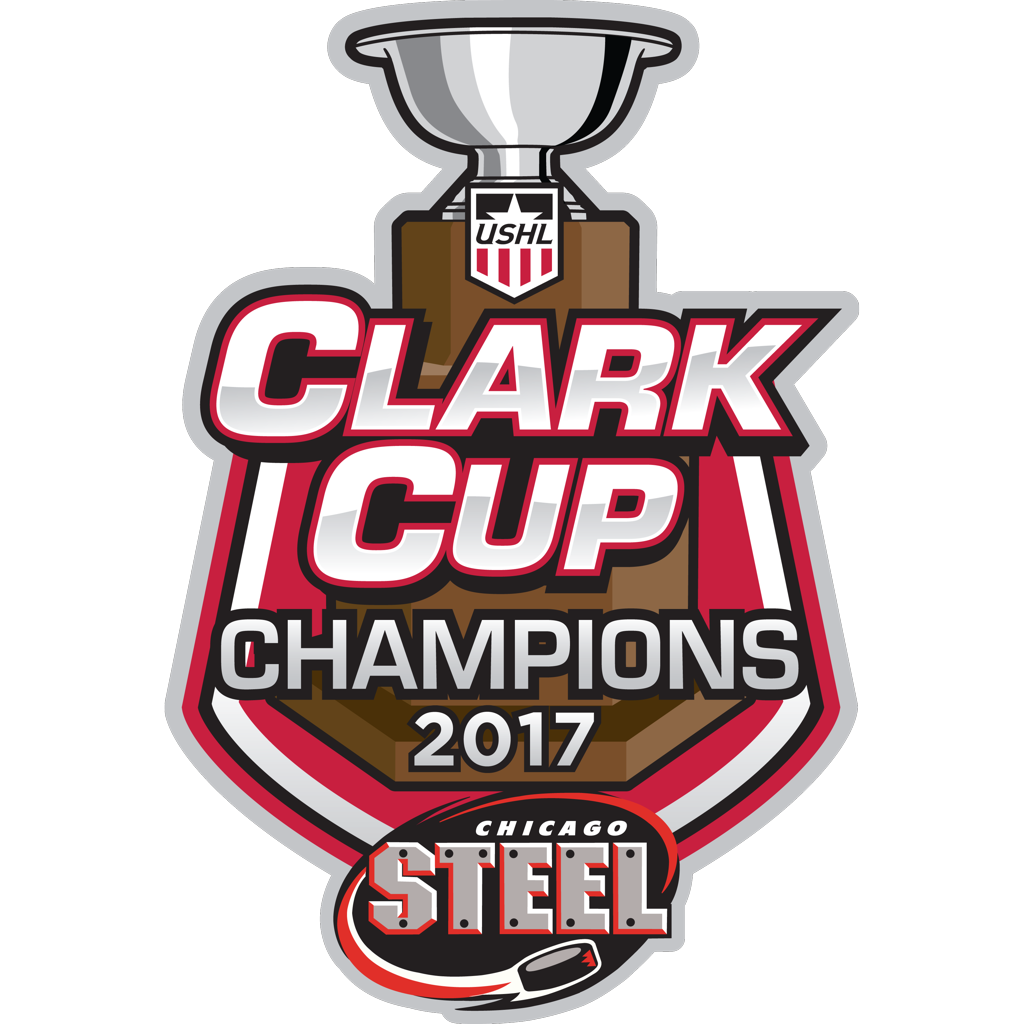