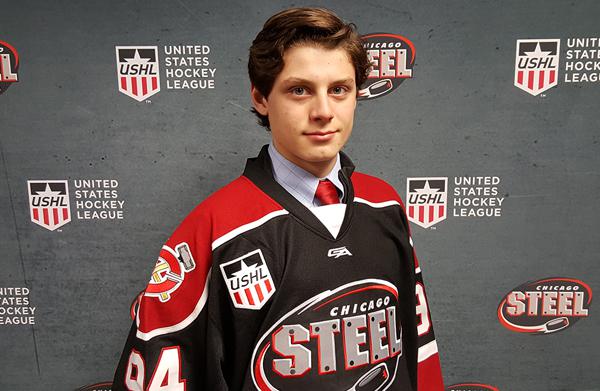 Steel forward Robert Mastrosimone was named Thursday to the 2017 U.S. Under-17 Select Team that will participate in the Five Nations Tournament this August in Ostrava, Czech Republic.