The Chicago White Sox honored the 2017 Clark Cup Champion Chicago Steel with "Chicago Steel Night" on Wednesday, Aug. 9 at Guaranteed Rate Field. Prior to the game, members of the Steel's championship team were introduced to the crowd, and 2016-2017 Steel captain Marc Johnstone fired a wrist shot for the Ceremonial First Pitch. Check out the pictures and videos below!

We are thrilled to welcome the @ChicagoSteel and the Clark Cup to the South Side! pic.twitter.com/DseO9jwuhv 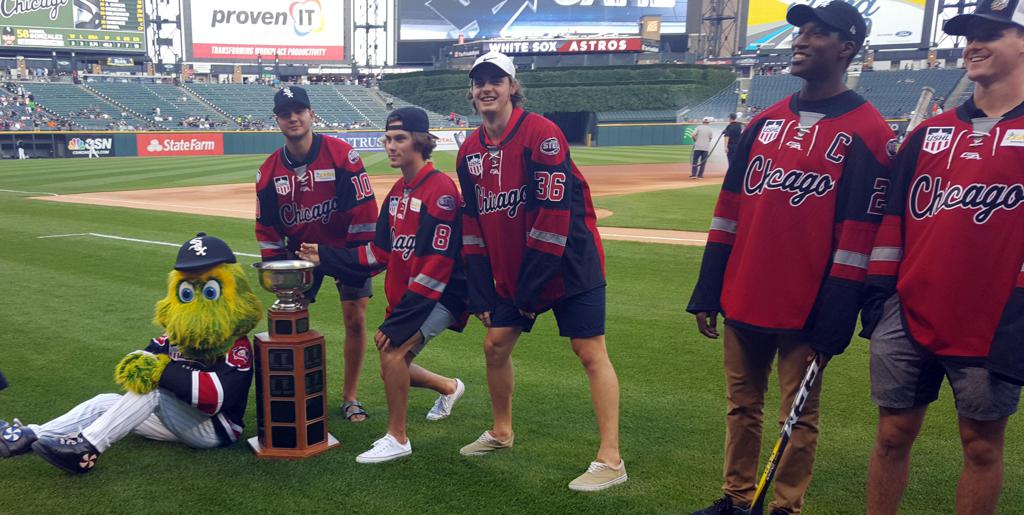 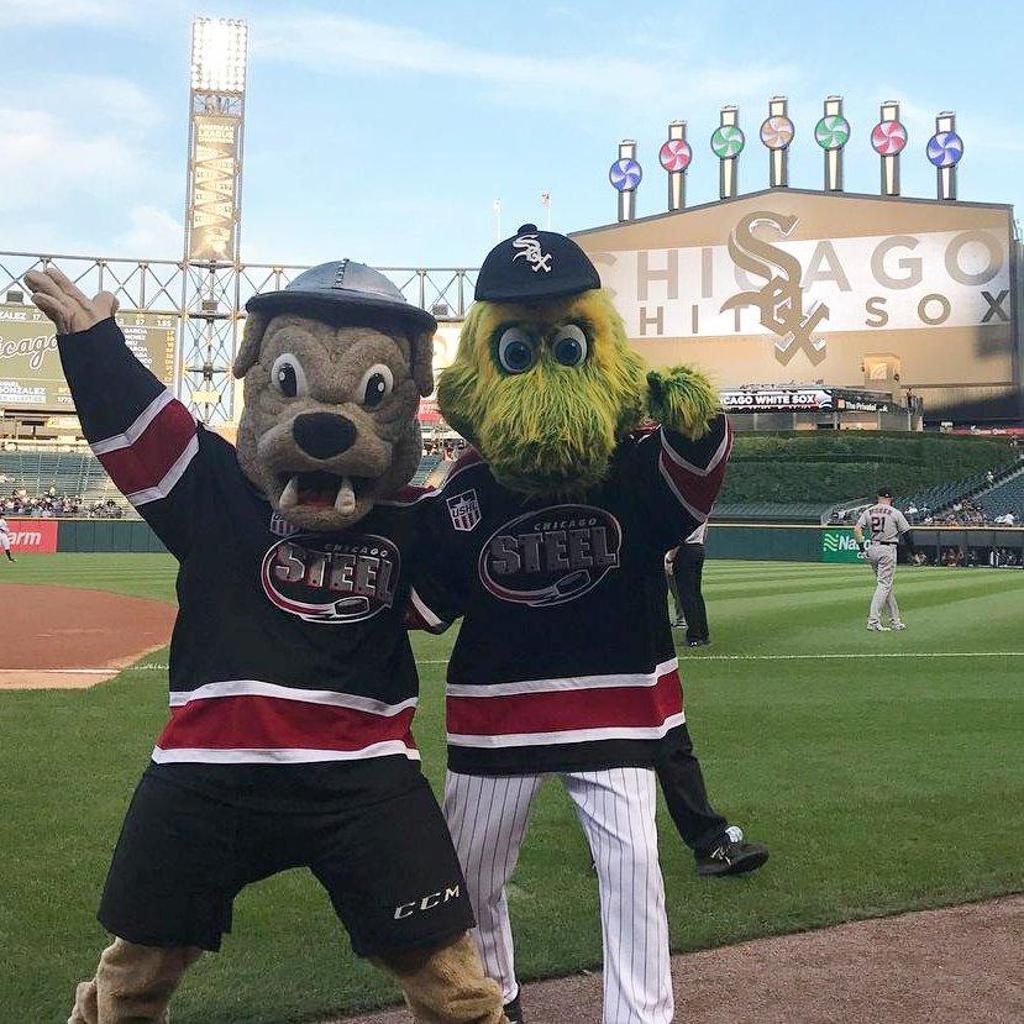 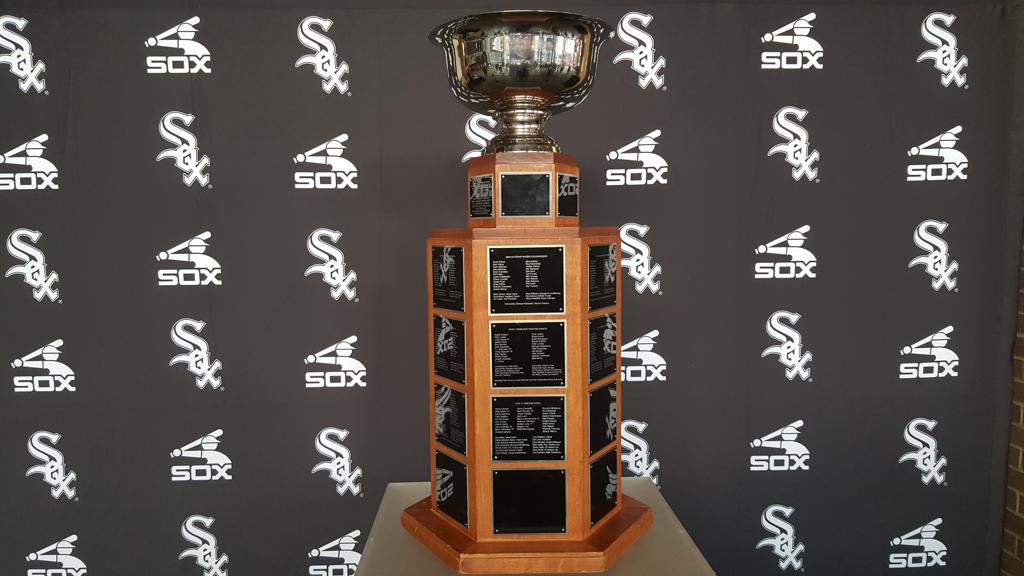 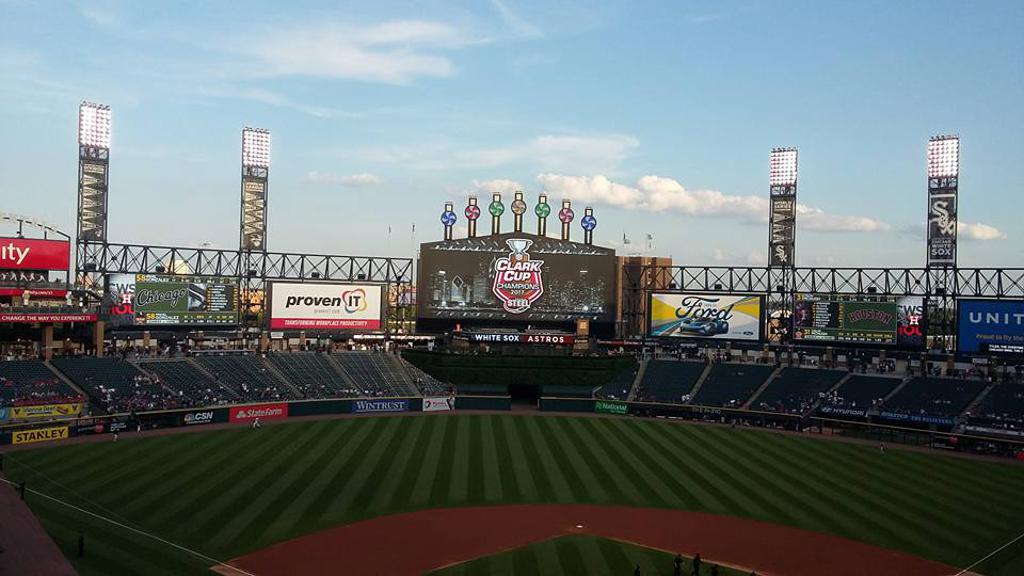