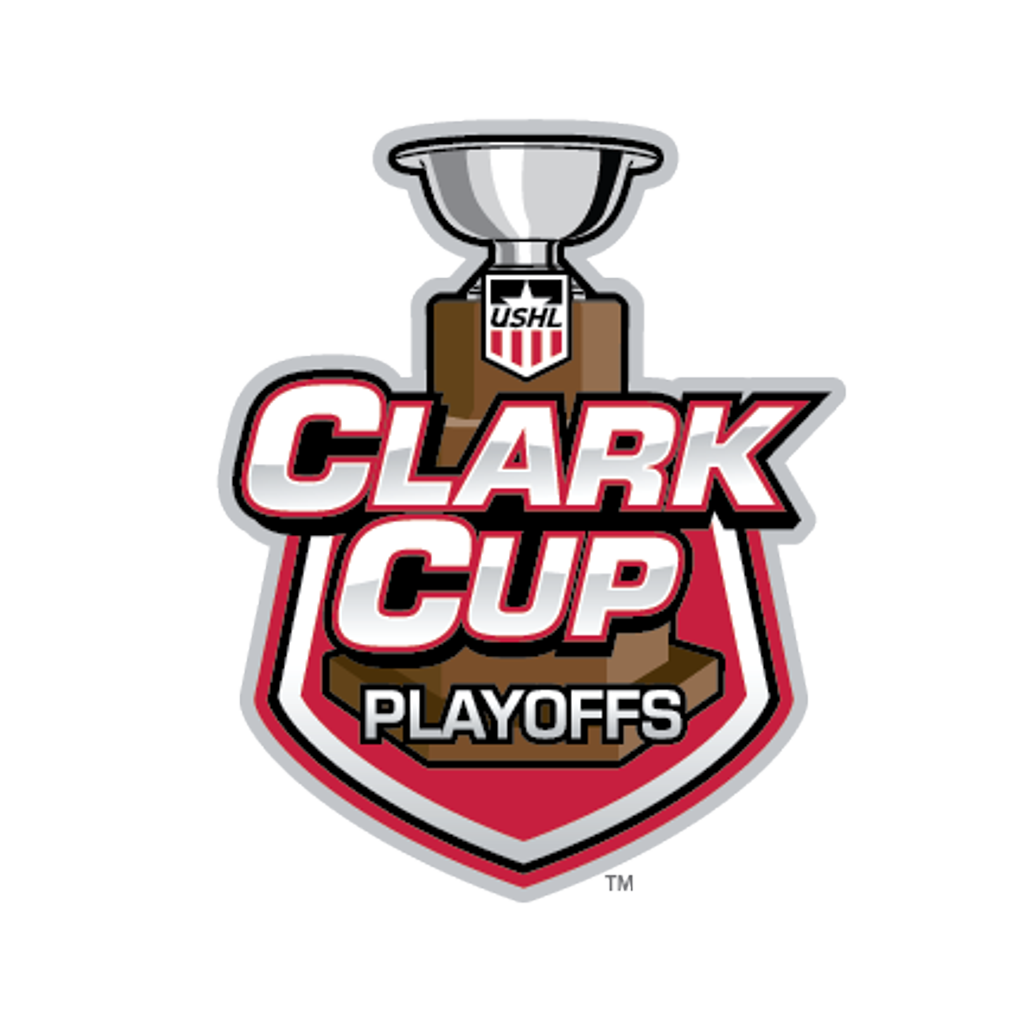 Here's what you need to know about the Clark Cup Playoff Format, the teams in the playoffs, game dates, and more!

1. How many teams qualify for the Clark Cup Playoffs?

The top four teams in each conference qualify for the playoffs.

2. What is the playoff format?

Here is the format:

3. When will the playoff games be played?

Please note this is subject to change due to building availability and travel. Please check ChicagoSteelHockeyTeam.com for the schedule for each playoff series which will be announced when the matchup is officially determined.

The Clark Cup is symbolic of supremacy in American junior hockey, presented annually to the playoff champions of the nation's only Tier 1 circuit, the USHL. It is named in honor of Don Clark, the longtime registrar of the Minnesota Amateur Hockey Association.

The Steel won the Clark Cup for the first time in 2017, defeating the Sioux City Musketeers in Game 5, 2-1 in overtime, May 23 at Tyson Events Center in Sioux City, Iowa. Tyler Gratton scored the Cup-clinching goal 11:30 into overtime.

6. What is the Anderson Cup?

The Anderson Cup is presented each year to the United States Hockey League's regular season champion. It is named after Harold Anderson, who was extremely influential in the formation of the Midwest Junior Hockey League, the predecessor to the USHL, and has been awarded each year since 1973.

The Steel were awarded the first Anderson Cup in team history following the cancellation of the 2019-2020 season.

7. Will fans be permitted to attend playoff games?

Yes, under State of Illinois guidelines, the Steel are permitted to host limited capacity at Fox Valley Ice Arena for playoff games.